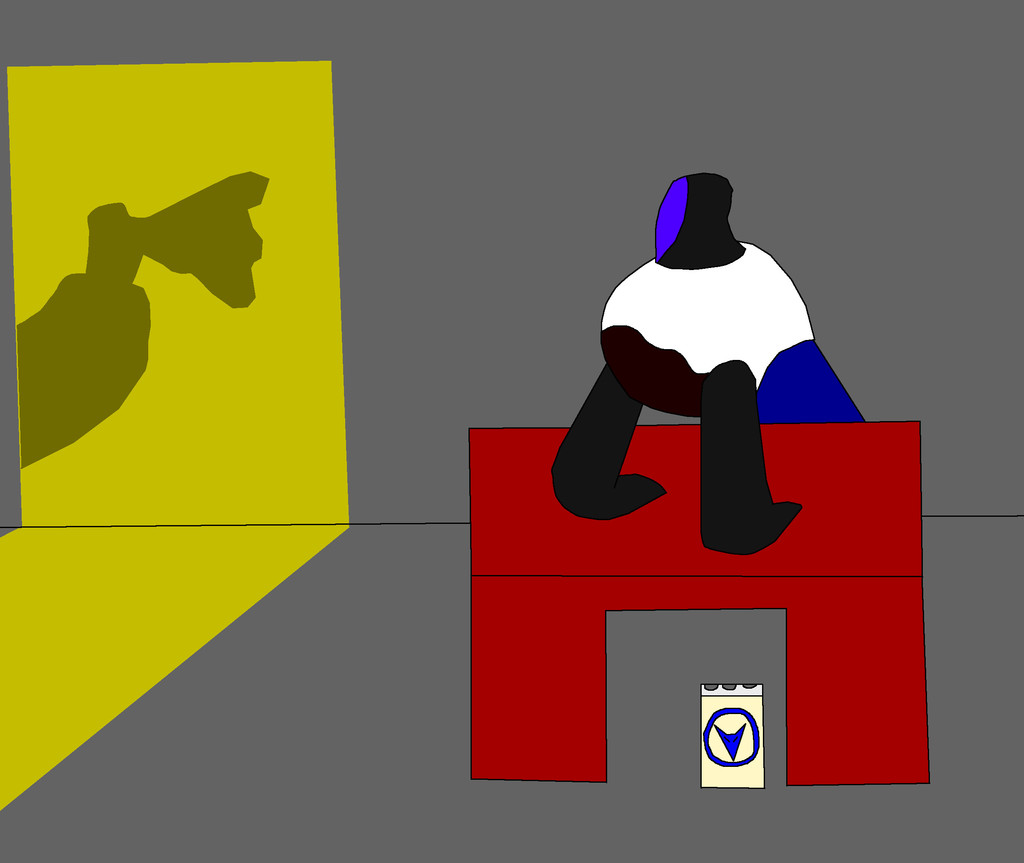 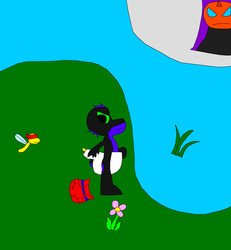 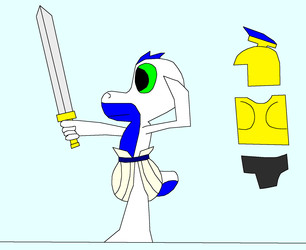 I'm too cute to die!

Like Red Alert 3, I love X-COM UFO defense. So when I was placed in command of the newly formed XCOM force, I renamed all my soldiers after characters from Red Faction and FEAR for fun. Then I sent them out on missions and stuff, captured a Leader and Commander, lost some of the soldiers, researched stuff, and constantly clicked on the wrong places. Then one day, the aliens came knocking on my base door. Upon hearing the warning alarm, I messed my diaper and buried my face under the desk I was standing on for no reason. Fortunately, there was only one entry point and the aliens got their asses slaughtered. The soldiers later found me in my office attempting to change myself.