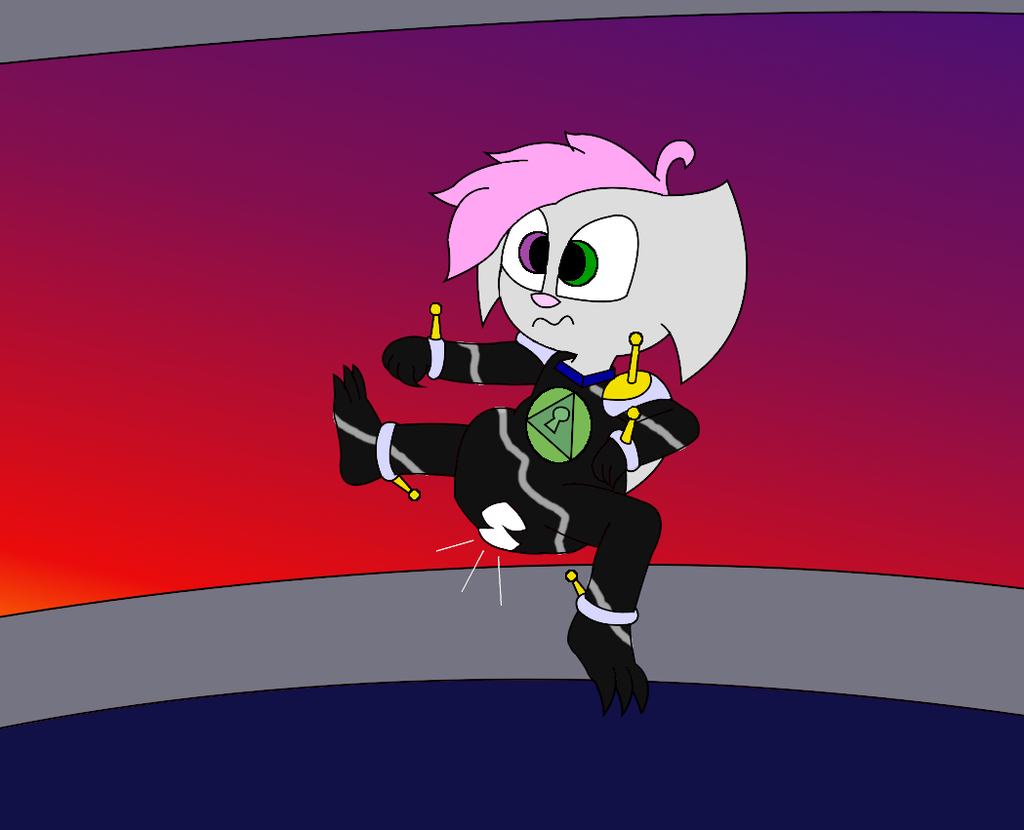 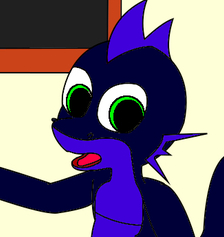 This is the first pic of my new art folder!

While watching Grimminhiscrib assemble the Master Gundam from Mobile Fighter G Gundam, this idea quickly materialized in my head. For the record, G Gundam is my least favorite Gundam series due to silly elements like the “Super Attacks” and themes like “The power of Love” and a handful of Gundam designs (with Nether Gundam being the most pathetic).

One of the many differences this installment has from the others is the cockpit design. Rather than the traditional chair with the control sticks on the chair arms, this installment uses something called a Mobile Trace System. It’s basically a motion capture suit that controls the mobile suit, allowing Martial Arts experts to recreate their fancy moves with mobile suits. It’s weird how they put them on too. In the early episodes, it shows you how with the main guy. He stands naked underneath a metallic ring that is filled with a black substance and it lowers over him and he breaks through the substance, which is now stuck to his body like a suit. One mobile suit in Turn A Gundam also uses a Mobile Trace System.

Unfortunately, Grimm here didn’t follow the “naked” rule for the Mobile Trace System and kept his diaper on, which is probably for the best, but it also shows that the suit has it’s limits. Since this is the American release, they’ll also have to change a bunch of names like they did to G Gundam. Instead of a Hellhound, Grimm is now a “Darkhound”.