Bad Day for Spike by Leon 13 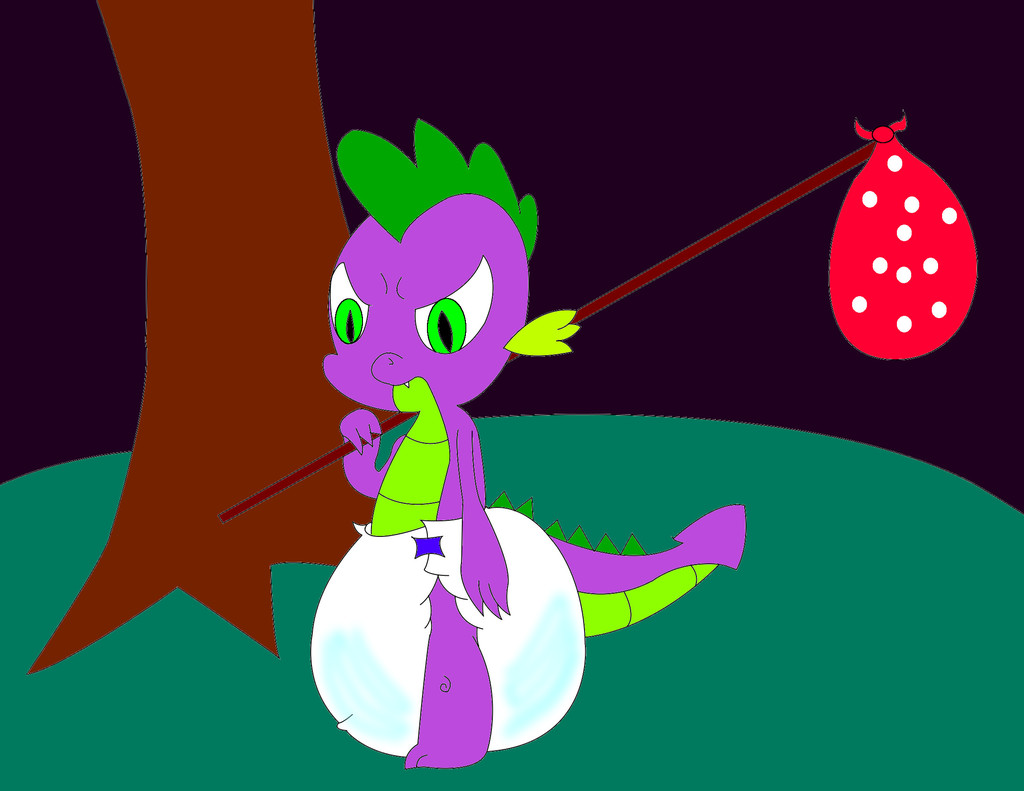 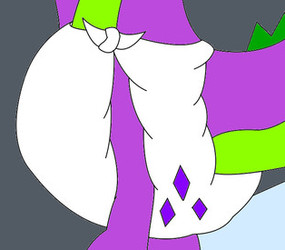 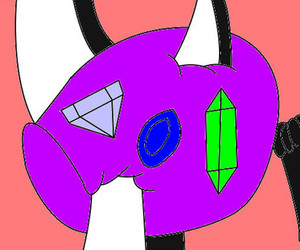 Even more “What if” scenarios. This Time, I used a picture of Spike as reference and got him mostly right, though I messed up his one arm. This takes place during the “Owls well ends well”, and possibly the first episode focused on Spike and one that caused my bond with him to become even greater. While running away from home and it started to rain, Spike's diaper absorbed most of it and as he took cover under a terribly drawn tree, he cursed the owl who he thought replaced him as he tried to sit down, but he couldn't because the diaper physically wouldn't allow it.