War Stick and Slap Wolf? (Gift Commission for VivaVulpes and by Leaf Thornton 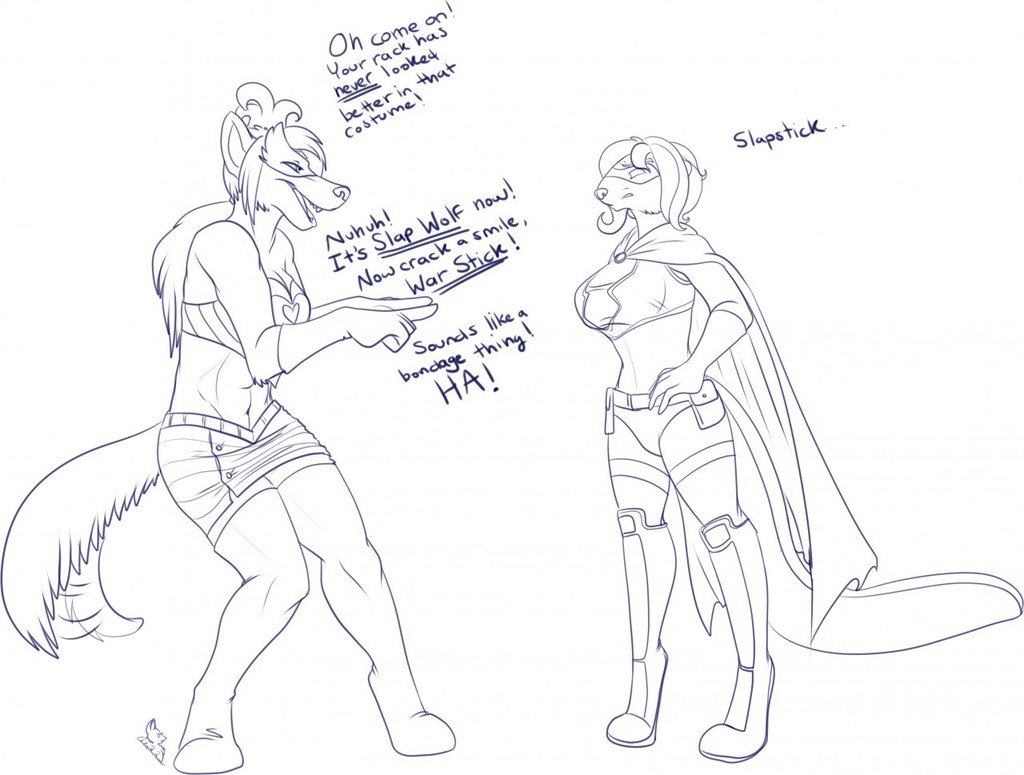 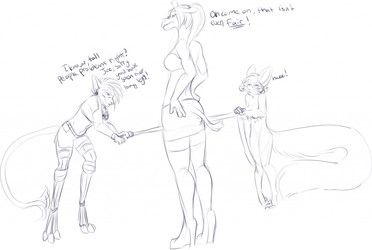 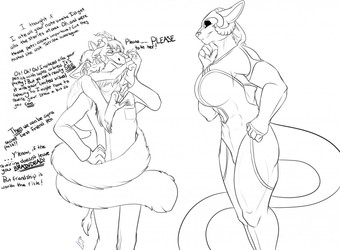 War Stick and Slap Wolf? (Gift Commission for VivaVulpes and

No, you're not seeing things. Erica Decker, aka War Wolf, and Alease Eveleen, aka Slap Stick, have somehow swapped personalities and costumes. This is the premise for a future story that is being planned to be written. War Wolf and Slap Stick meet in a museum with the former trying to stop the latter from robbing the place. However, a magical artifact activates, causing the two to swap personalities.

Now Erica is a walking punchline while Alease is what her allies would call a sourpuss. Their respective friends are going to be traumatized from all this...