Phantom vs Hazmat by Leaf Thornton 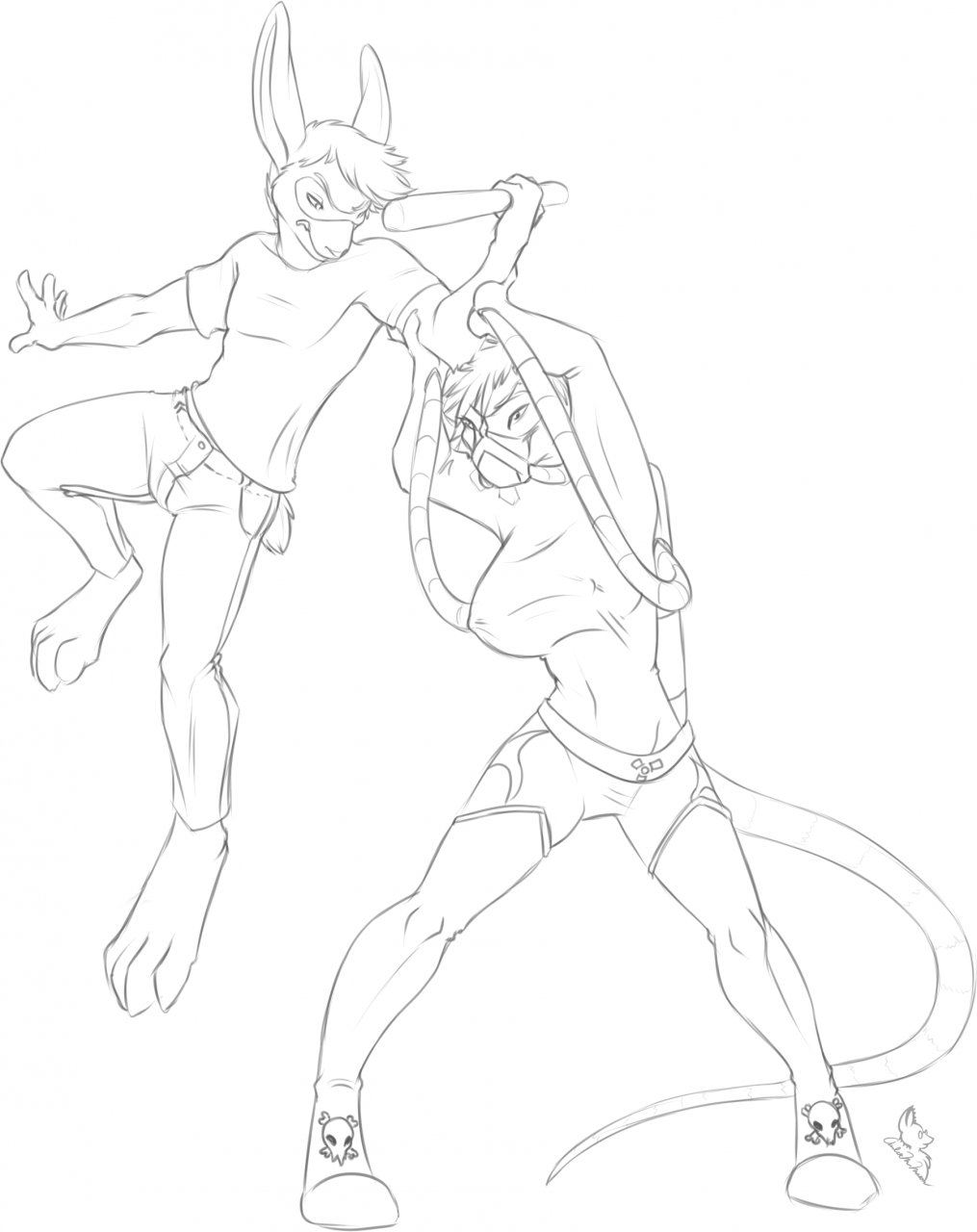 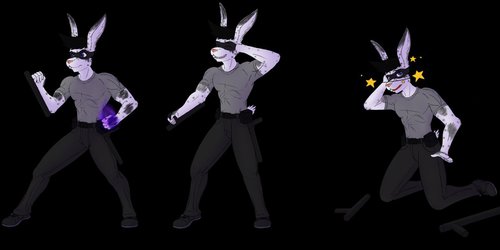 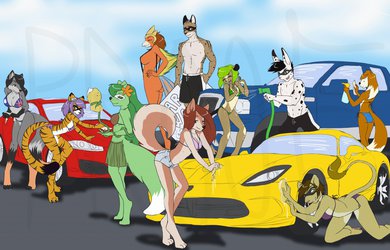 Several years ago, Bryon lost everything he held dear in a tragic event known as the Chicago Incident. During that time, a powerful virus had been unleashed in the city of Chicago, killing thousands of people and mutating others into bloodthirsty monsters. He had been accused of committing the crime, but it was a set-up by a maniacal villain named Hillary Chambers aka Hazmat.

Bryon, now adopting the hero name Phantom, had discovered this horrifying truth but he and other heroes were able to stop one of her maniacal plans and put her in jail for her crimes. However... She escaped and has arrived in Colmaton.

Phantom, upon hearing about her appearance in the city, was filled with a rage he hadn't felt in a long time. He rushed through the city streets and found the diabolical rat. Now, he's locked in combat with his most hated enemy...

Phantom/Bryon belongs to me.
Hazmat/Hillary Chambers belongs to wolfrider.
Artwork by bluwolf0.