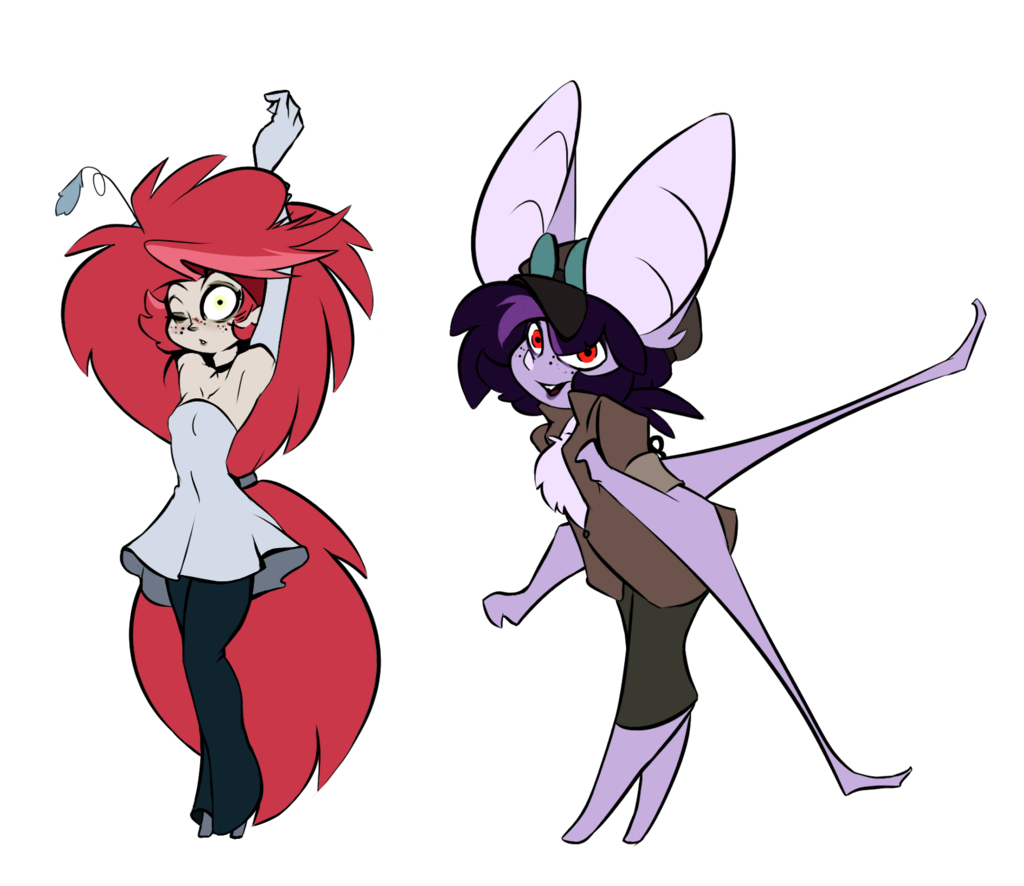 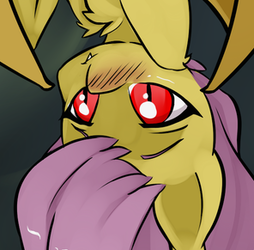 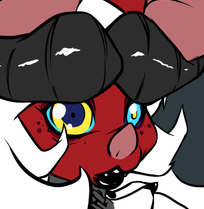 Ok so this was unposted elsewhere (other then twitter). Basically when I was stuck in very bad art block I managed to break it by trying to draw my favorite character from the webcomic, Zoophobia (not to be confused with the recent Disney film with a similar sounding name). That character is MacKenzie, a human girl in a world full of magic creatures or anthromorphic animals who was adopted by cats (and with a related cat obsession). She's my favorite as she reminds me a ton of myself back in high school; creative but socially awkward, bullied, and misunderstood so much no one gets to ever see her for who she really is. The other pic was basically my attempt at drawing Armand in the style of the comic's creator, Vivziepop. It was only mildly successful I think XD