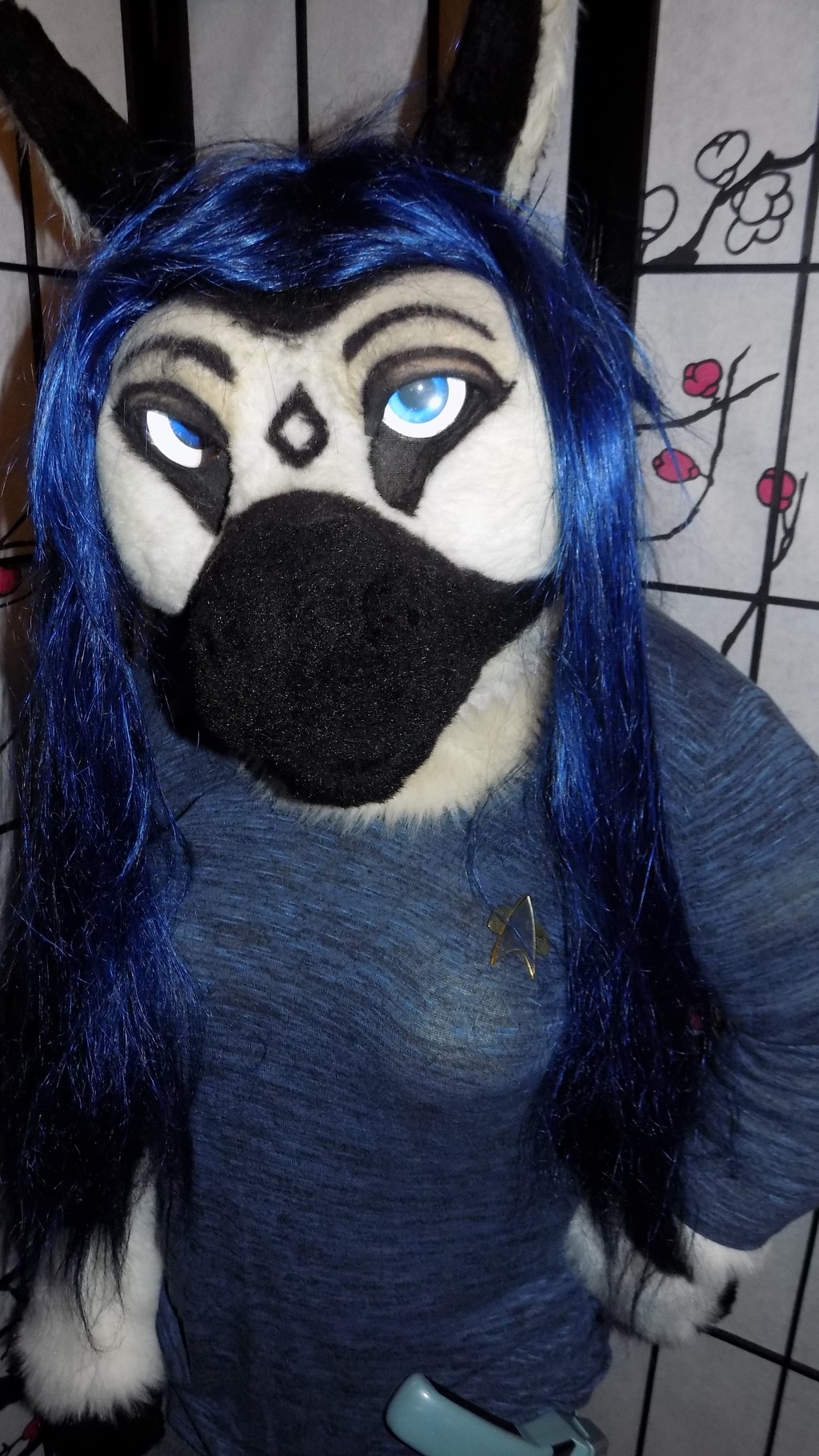 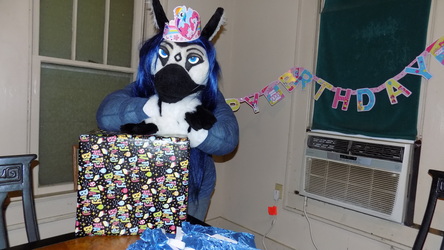 51 years ago Star Trek: The Original Series premiered on television, setting in motion a franchise that would affect and inspire many people around the world, including myself. While I have both things I like and would prefer to have done differently about the franchise, I would be remiss if I didn't acknowledge the inspiration it's given me and the effect it's had on me over the years. Star Trek began my love of scifi, being the first series I was exposed to, and was my gateway to other things.

For 35 years I've followed this franchise and will keep doing so as long as they keep making it.