Daring Do Your Worst - SHORT STORY by LaurenRivers 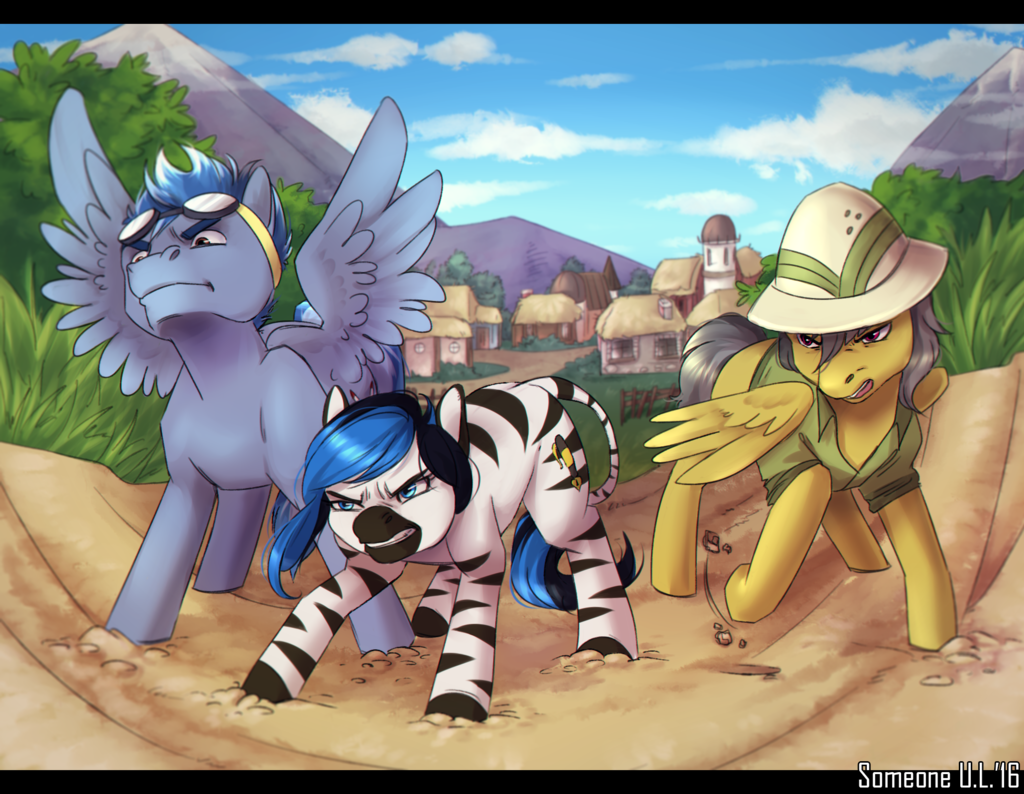 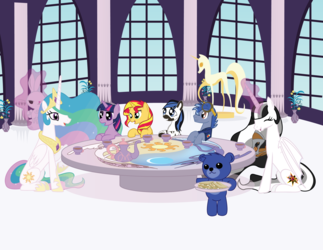 Daring Do Your Worst - SHORT STORY

Two weeks after the events of My Little Pony : Eclipse, Lauren and her team assume the new duty of standing guard over Equestria. It's first line of active defense, they function primarily at night under the auspices of Princess Luna. A new department under the oversight of Omega Directive, Lauren commands her team aboard the airship consisting of Earth ponies, Pegasi, unicorns, and one zebra.

Taking place nominally during the events of season 5, their mission is to protect the princesses and the land from internal and external threats.

"Daring Do Your Worst" - In the middle of her latest quest to find the artifacts of Equestria, Daring Do has her prize stolen. A chance encounter with the Shadowbolts reveals the latest element in the mysterious grand plan to change Equestria forever...

Special Appearance By:
Daring Do

Cover icon is from art by   MrTalin
MLP is copyright to Hasbro.
Written and planned by