Solace in the storm by latiro 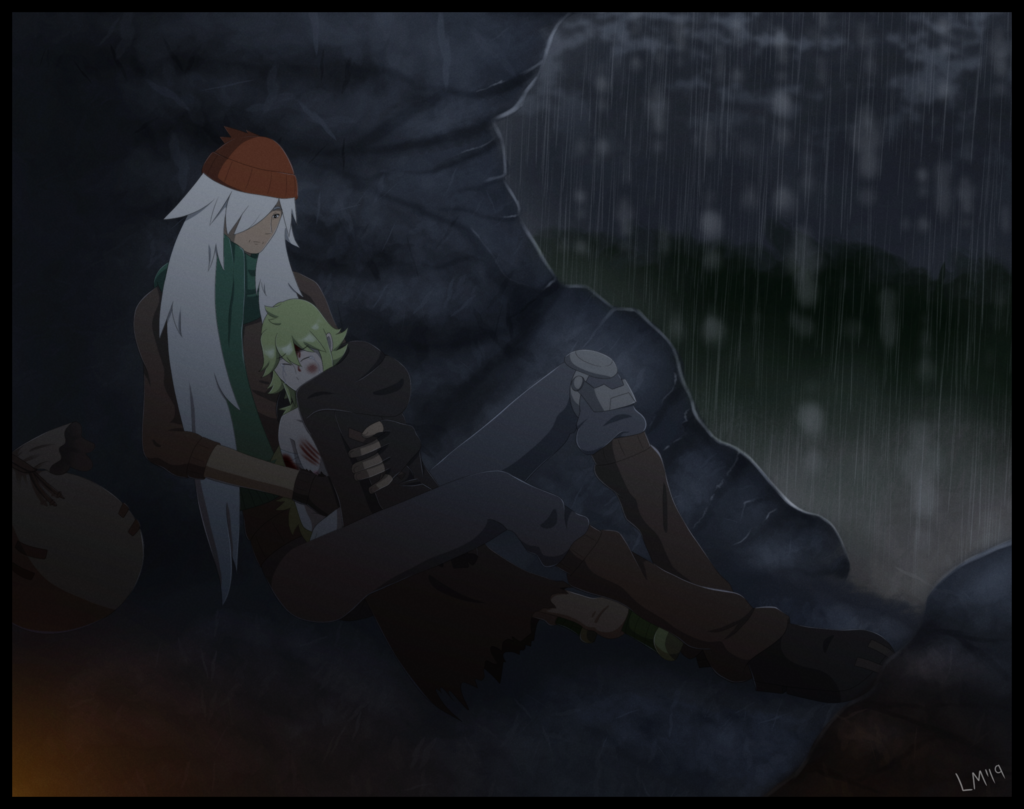 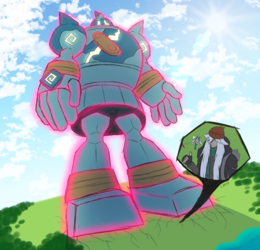 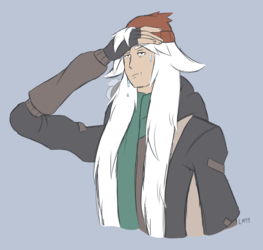 Solace in the storm

This would be based on a head canon story of mine:

AZ and Floette were just about to find shelter from the incoming storm until they found N, badly injured after an altercation with Ghetsis, lying on the ground to be left for dead. AZ had to take N with him to a nearby cave, let him borrow his jacket to be used as a blanket, and embraced him like a father would do to his child as they both sat by the warmth of the ancient king's Torkoal.

AZ soothed N with his fatherly words, "No more tears now, N. As long as I'm here, you will be safe."

Just wanted to make something packed with feels.