Applejack and Winona by Larthan 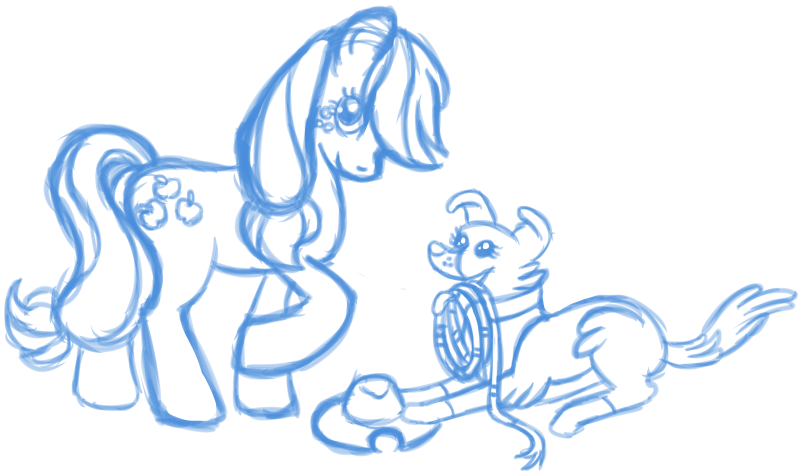 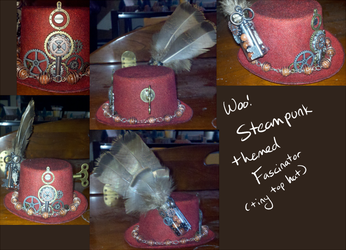 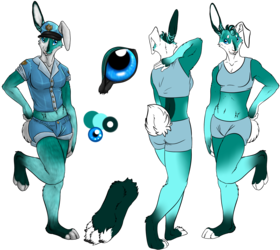 A quick sketch of Applejack and Winona from My Little Pony: Friendship is Magic.

So, normal people, when they say the same thing at the same time (and have the mindset of a twelve year old), they say "jinx, you owe me a coke!"

Boyfriend? No. Boyfriend likes saying "jinx, you owe me a pony!"

... I have to admit, it's a lot easier shelling out a few minutes of my time to draw him a pony... but boy do I wish I could just give him cokes. Takes less time, especially when we say the same things at the same time so often!