Whisper of the Occult by Lapseph 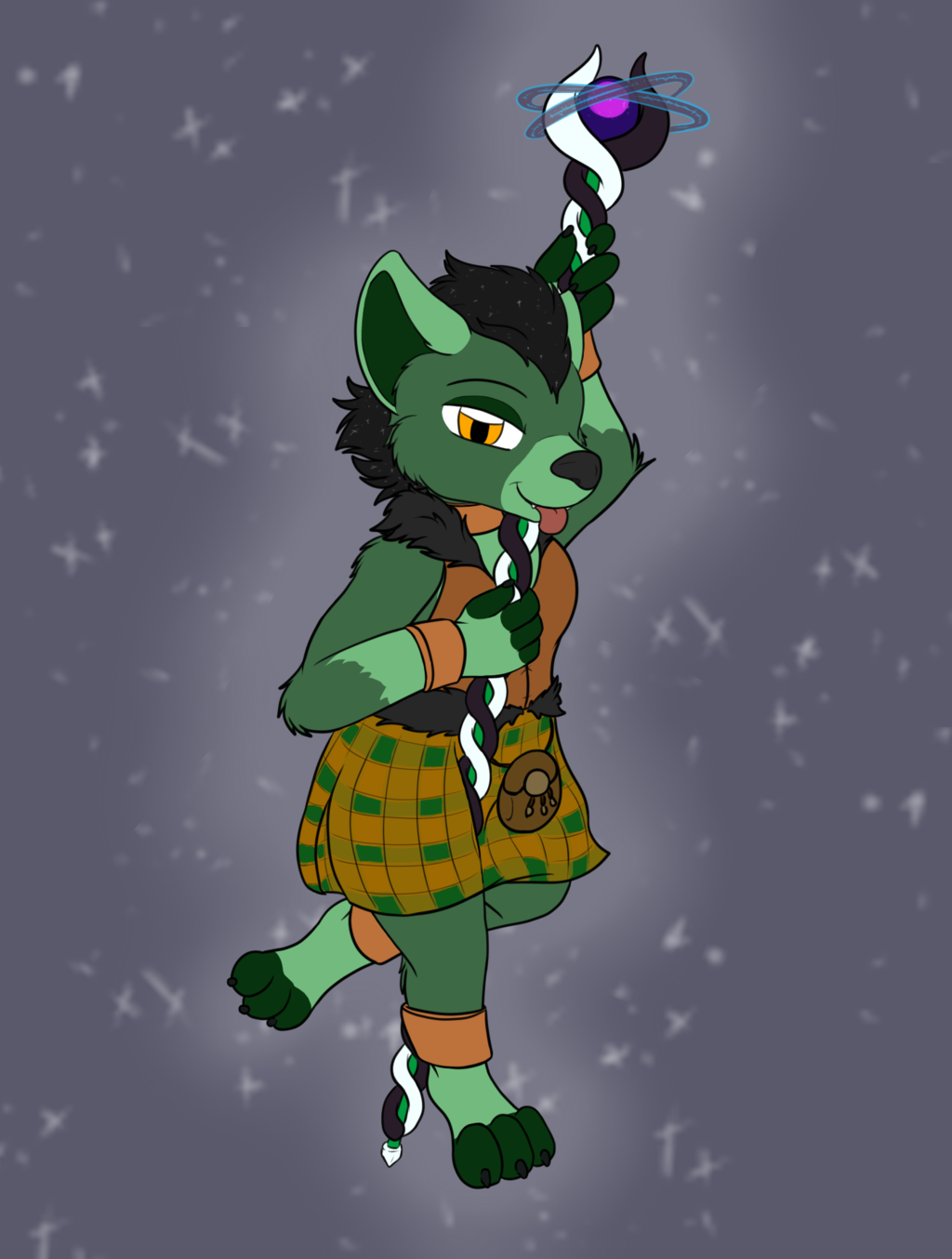 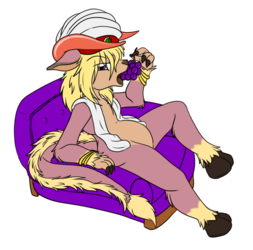 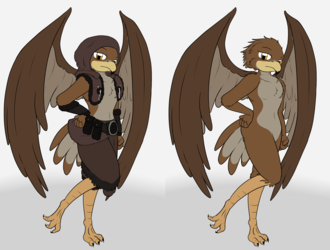 Whisper of the Occult

Pathfinder lore: Discovered while captured and running blind through the feywilds, Nykail took possession of the Whisper of the Occult and has since been accepted as its wielder after passing a series of challenges.

One of the more amusing and fun options for getting the party out of the feywilds was finding and claiming Whisper. Giving him to the character most likely to naively use him was only the best part. Shenanigans have since ensued, as you've already seen... XD