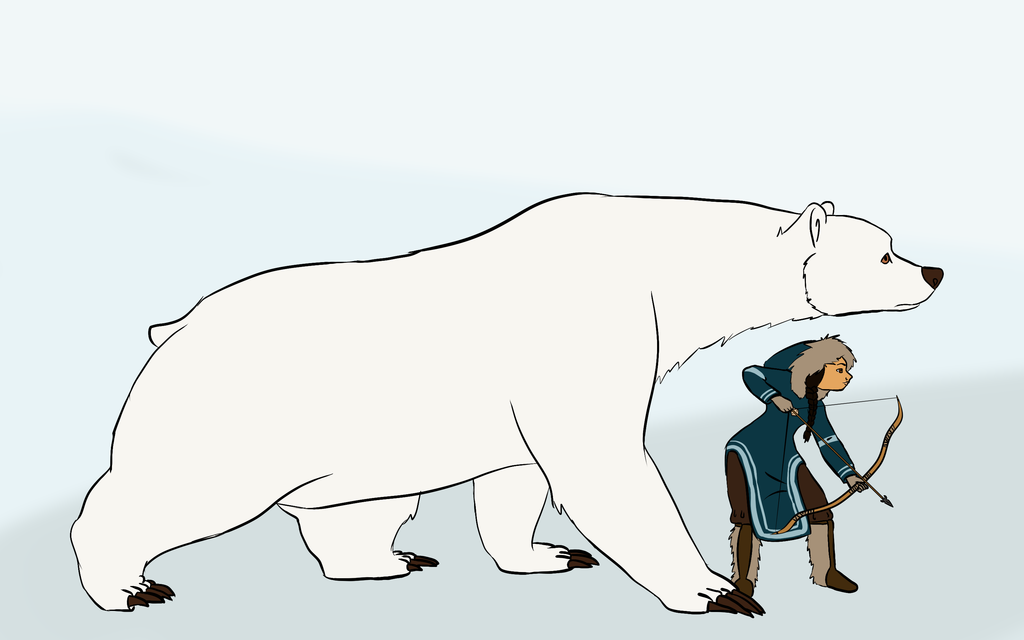 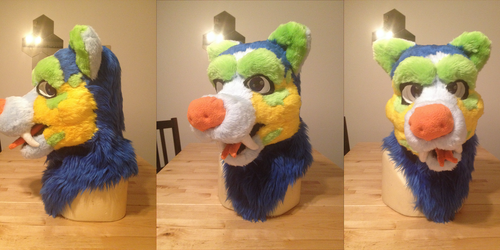 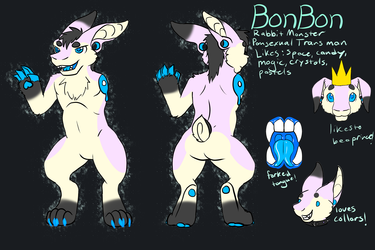 I decided to do a racebent version of Brave, with Merida as a young Inuk girl. I thought the ideas from the story of familial solidarity, especially between mothers and daughters could be well translated between cultures.

Also polar bears are neat and King Fergus' collection of slain bears next to his weapons would have a totally different meaning with that, since presenting a weapon to a male polar bear pelt was kind of expected and was a gift to the spirit of the bear.

(If I screwed up my facts and you're Inuit, let me know, I got most of my knowledge from several anthropology classes and books that might have been out of date)