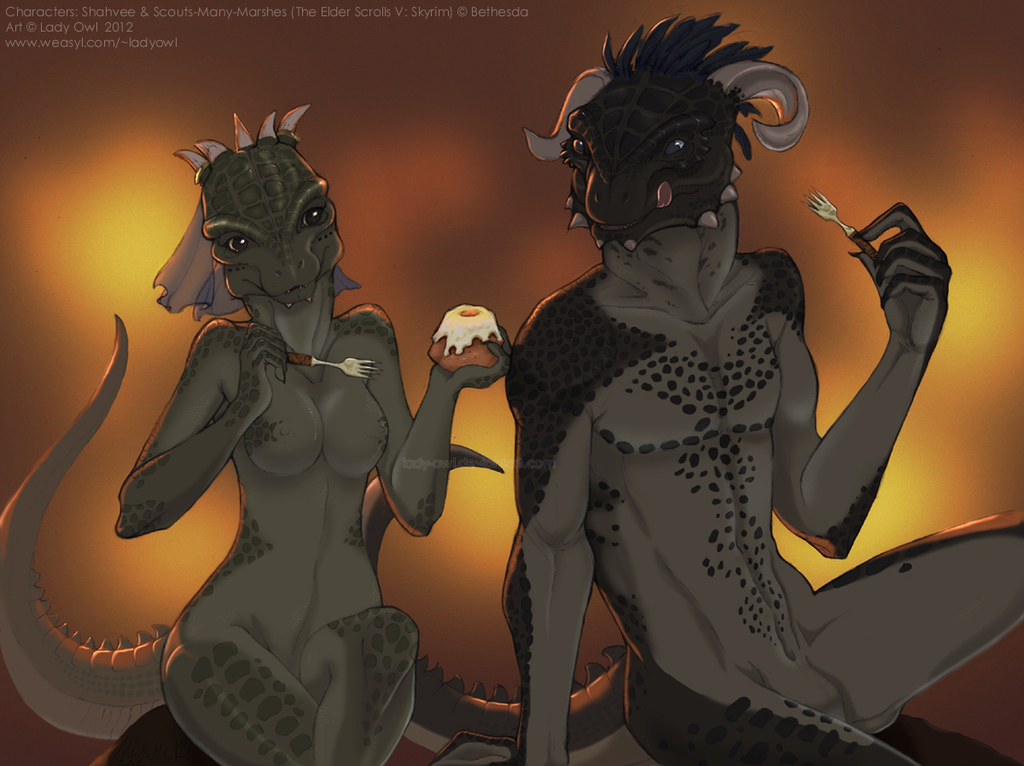 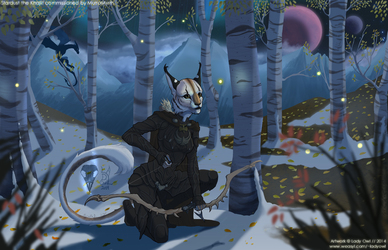 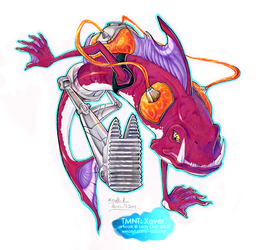 "The Nords don't like unloading their ships, so we do it instead. Sometimes, cargo goes missing."
~ Scouts-Many-Marshes

Click for close ups and WIPs of this piece.

This is Shahvee (female) and Scouts-Many-Marshes (male), two Argonians in TES: Skyrim. They're also my boyfriend and my spouse in the game, respectively.

They're naked because I don't need to explain myself to you. (¬､¬)

They're also not a couple or flirting in this image. I just wanted to do a cute picture for my boyfriend and myself of our marriage partners, and since the two of them live in the same building in the game, it worked out.