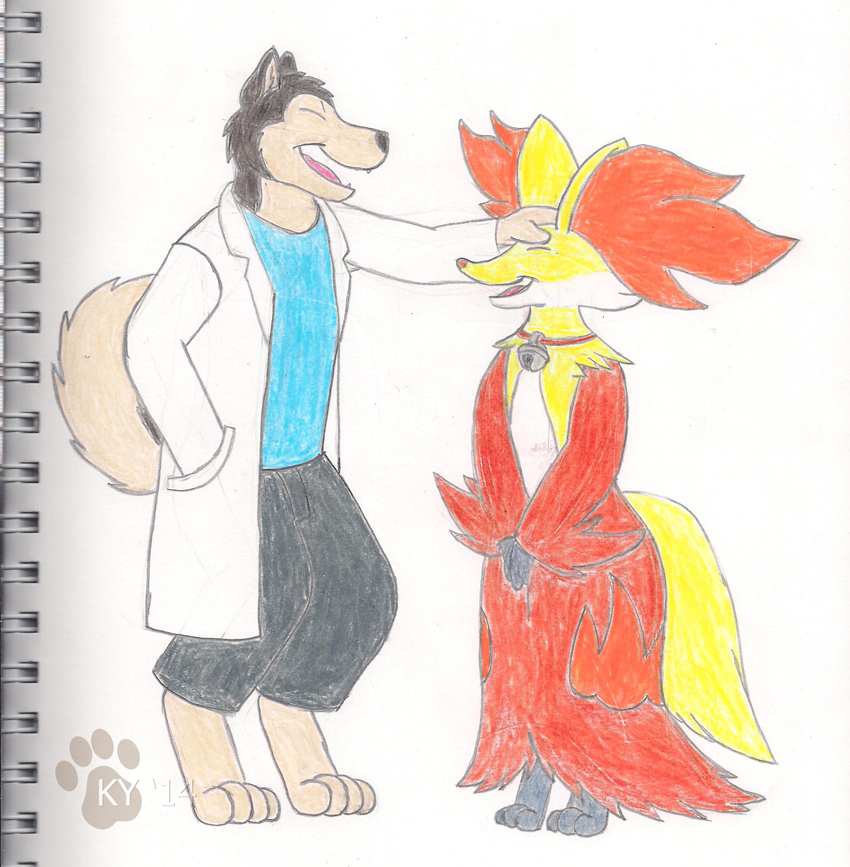 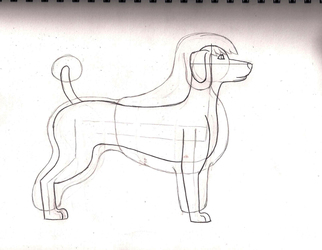 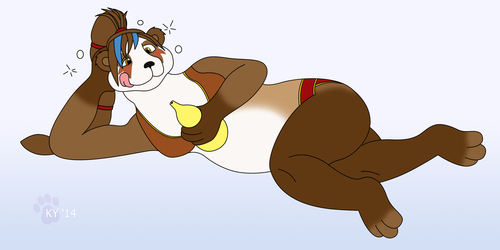 So, the last time I did a pokemon pic, I started getting an idea of showing my characters in different trainer clothes with pokemon they'd likely have. So of course I drew Ky first. He's wearing a modified Scientist outfit because I hate wearing ties. XD

I COULD have used Arcanine in this picture, but I chose Delphox for sentimental reasons; he's based on the Delphox I actually use in the game (he's my starter, too!) I tried giving him wide hips to go with the Timid nature and femininity that Braixen has. Not too sure I pulled that off here.

And yes, that is a Soothe Bell around his neck. :)

Also, traditional coloring! It feels so good using colored pencils again! I know it not as "clean" as digital coloring, and the lines are a bit sloppier, but I still like trying, and I don't think I can ever bring myself to just stop and switch to digital. Especially since I can't do digital lineart without a guide.

Unfortunately, this will be the only traditional pic in this little group. I broke my black colored pencil (the one I use to darken my lines before I color them), which makes coloring my characters a lot harder. To explain: two of them use black as a primary color, and a third has a black "mask" face marking. Dark colors make normal pencil lines hard to see, so the other pictures will be digital.

So what do you think?

Pokemon © Gamefreak
Ky IS me
Art is mine too.