That one guy by -Ky- 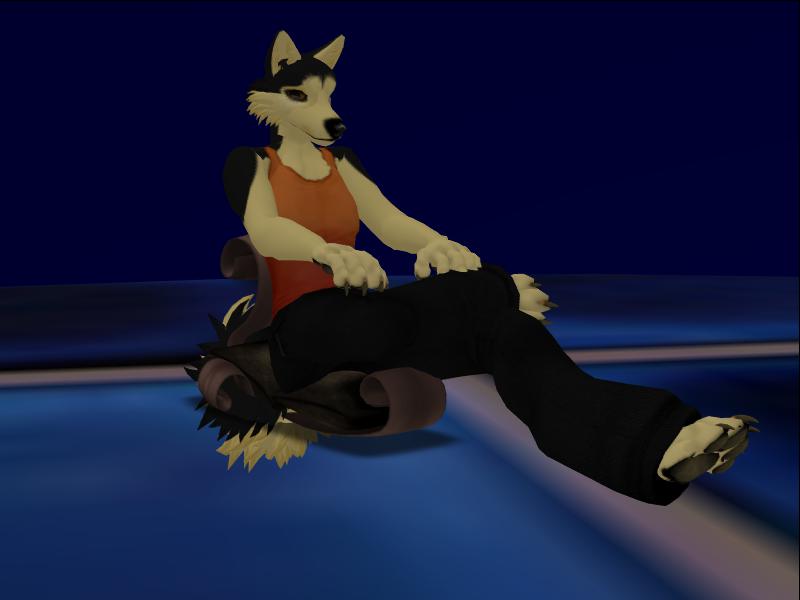 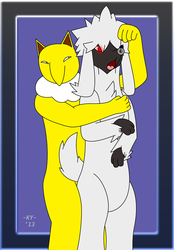 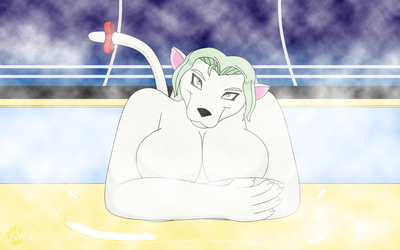 Wasn't there a screenshot selection in the categories at one point? :/

OK, so while waiting for a chance to work on those requests some more (If you're waiting for one, I'll explain the situation more later, but basically, people are becoming more active around my usual art times), I've been doing some researching on Second Life mods. It took me a couple weeks, but this is the result. It's around 98% finished, but I couldn't get everything the way I wanted to, but I'm satisfied.

So yeah, Ky is officially in Second Life! :D