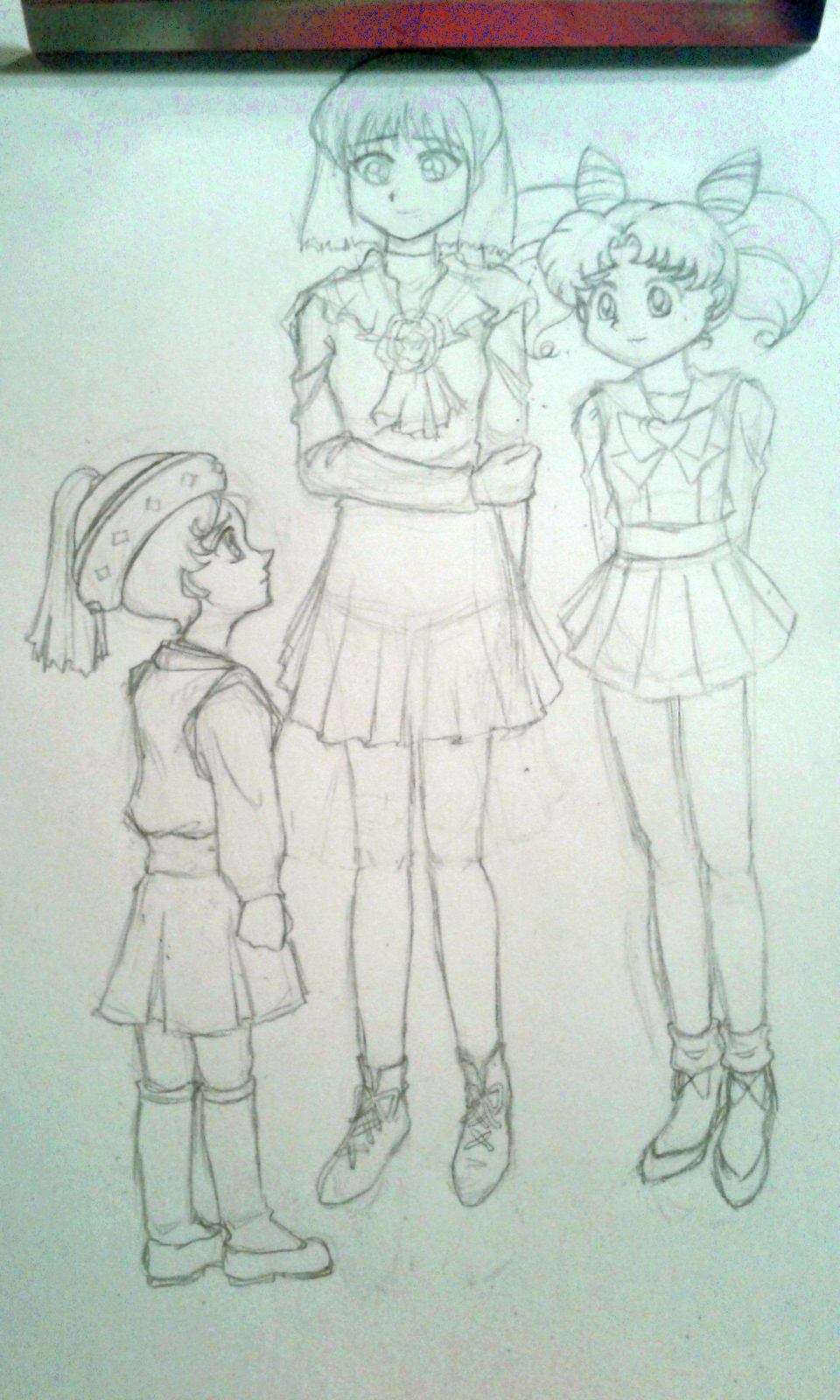 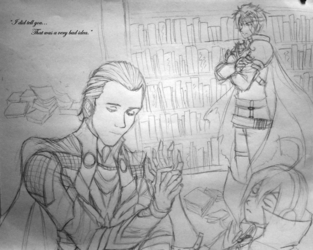 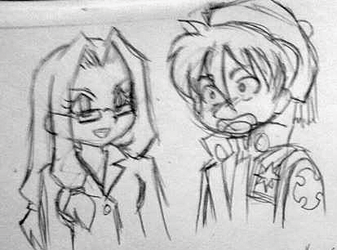 In an RP with my friend, we made an epic crossover. The world setting is the Escaflowne anime. But when things went horribly wrong with the Fate Alteration Machine, it wasn't just Hitomi who ended up on another world. People and places from lots of different realities suddenly ended up in different cities on Gaea. Zaibach took advantage of the chaos and so the city of Freid was attacked. Among those that showed up, Chibiusa and Hotaru helped some members of the Crusade to rescue Prince Chid from the palace. This is after they told him their identities and promised to help save Freid.