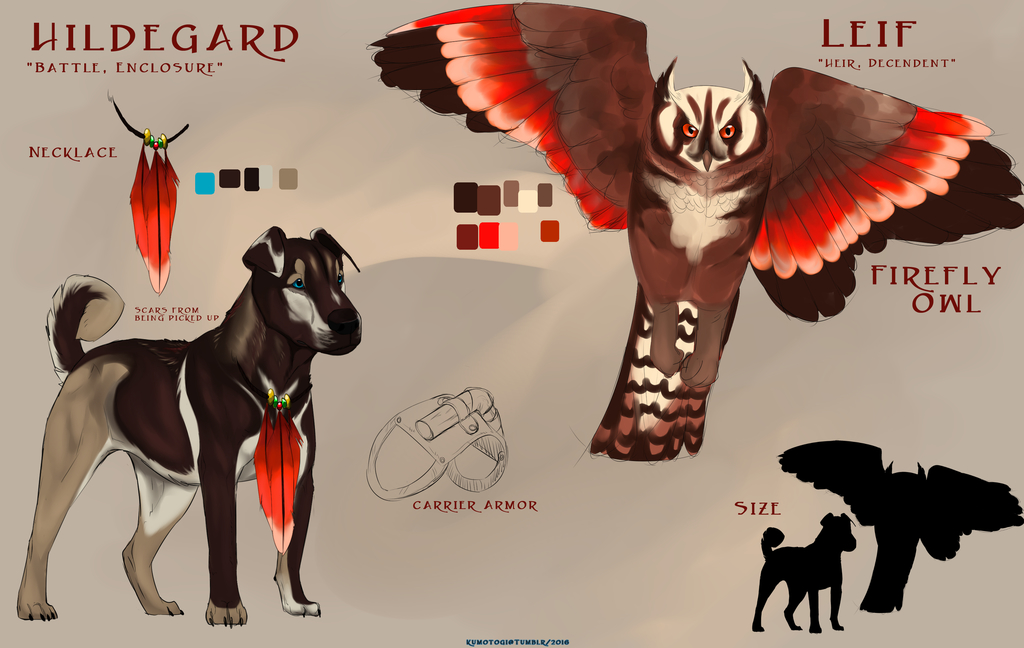 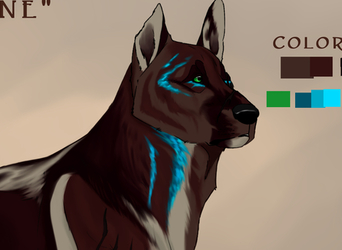 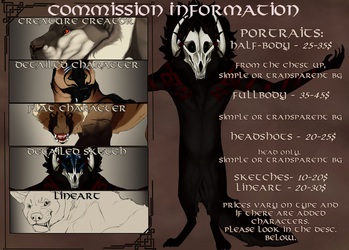 Please download for full view~ and i'm very bad at drawing birds so don't mind me.

Third entry for the Home Contest held by Johaan-N
johaan-n.deviantart.com/journa…

Bio: Hildegard's mother and, possibly siblings, died when the first harsh winter came, the blizzard winds snuffed out their fires and set the Night Beasts upon them. Some fell to the NB's, others froze, and some where never seen again; scattered and scared, she fled far from Slate Forest into the borders of Shadows Brook, finding shelter in a Skvader burrow.

After weeks of not being able to find her family, she gave up and one day found Leif with his wing broken and hurt. her fear and loneliness compelled her to help the Great Firefly Owl for companionship. When he was healed, he led her to a cave of his Parliament, where she now lives and takes care of them.

Hildegard is skittish when it comes to others, being used to being alone with just the Firefly Owls as her company, but she is compassionate and playful.

The Carrier armor is always strapped on when hunting just in case she is attacked, so that one of the owls that accompanies her will be able to pick her up safely.

Bio: The Firefly Owls are as big as male Jaro's and live in Parliaments of 6 or less. They make their nests out of the stone walls of the caves, using their glowing wings to scare away other predators. It's a tough predator that is aggressive to others invading its territory.

Leif is kind, but always a bit sceptic around others when watching hildegard, making sure that she's safe and follows her around when she's out. he mostly allows the other owls to be around her, while making sure that they don't hurt her when rough housing.

just wanted to put it here