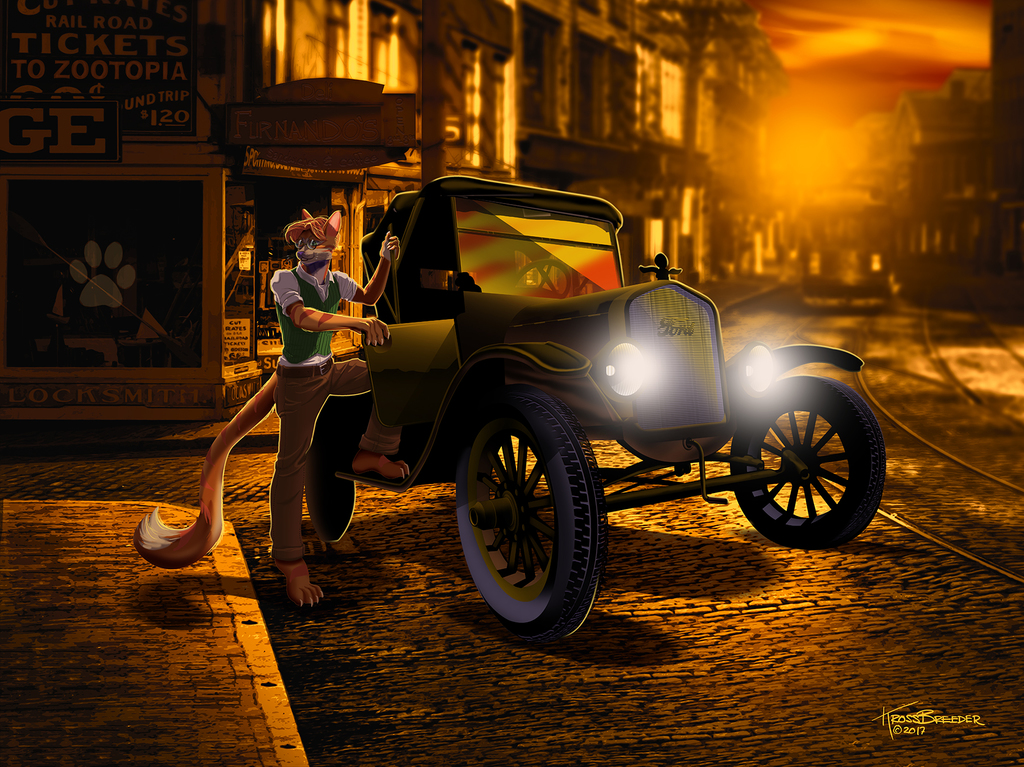 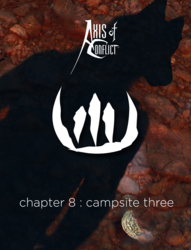 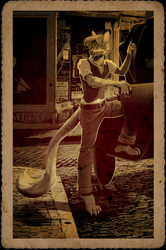 In 2015, my father passed away unexpectedly and after all of the chaos and sorrow of that event had subsided, I was made executor of his estate and was charged with maintaining his affairs, including the sale of his possessions and the settling of his bills. I became the custodian of eight classic vehicles and one motorcycle, the oldest of which was his 1925 Ford Model T. Living in Michigan, we have frequently cruel winters and I could not bear to leave this time machine out in the weather without cover, and I just did not have the room to store 8.5 vehicles in addition to my 3 on my property. I thought for sure that the Model T was going to be the hardest to find an owner for (who wasn't going to try to screw me), so I was unbelievably elated when an interested buyer came forward — and a friend from the fandom, no less!

Manick and his father drove over from PA one day where he met with me, my wife and father-in-law to go over all of the ins-and-outs of the vehicle, which was hysterical in its own right because aside from the fact that we were all mechanics and engineers (and artists), none of us truly knew how to drive it! It took some figuring out, but in the end, the "T" went home to its new family and if you ever go to any East Coast-ish fur cons, you are likely to see Manick cruising along picking up wayward furs. :3

Thanks for rescuing this beauty, Manick! My dad and I appreciate it!