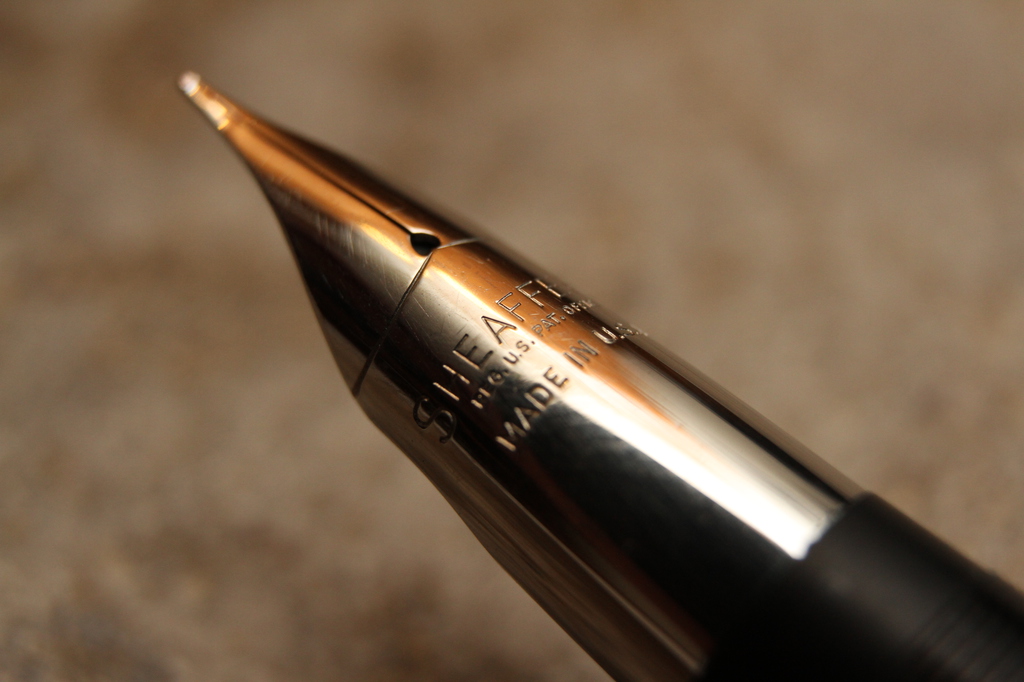 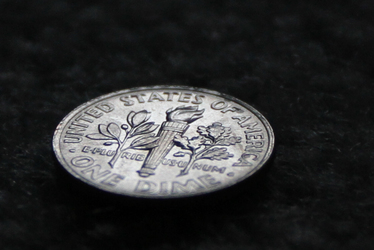 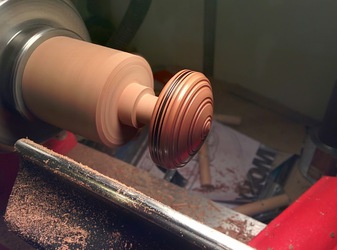 This is the "Triumph" point of the first Sheaffer Snorkel I restored. A rather unique bird in the world of pens, the Triumph was the first nib to be a full wrap-around design, instead of just covering the top of the feed. They write very, very smoothly and are a favourite of mine for daily use.