The Gaze of the Wild by Kodalynx 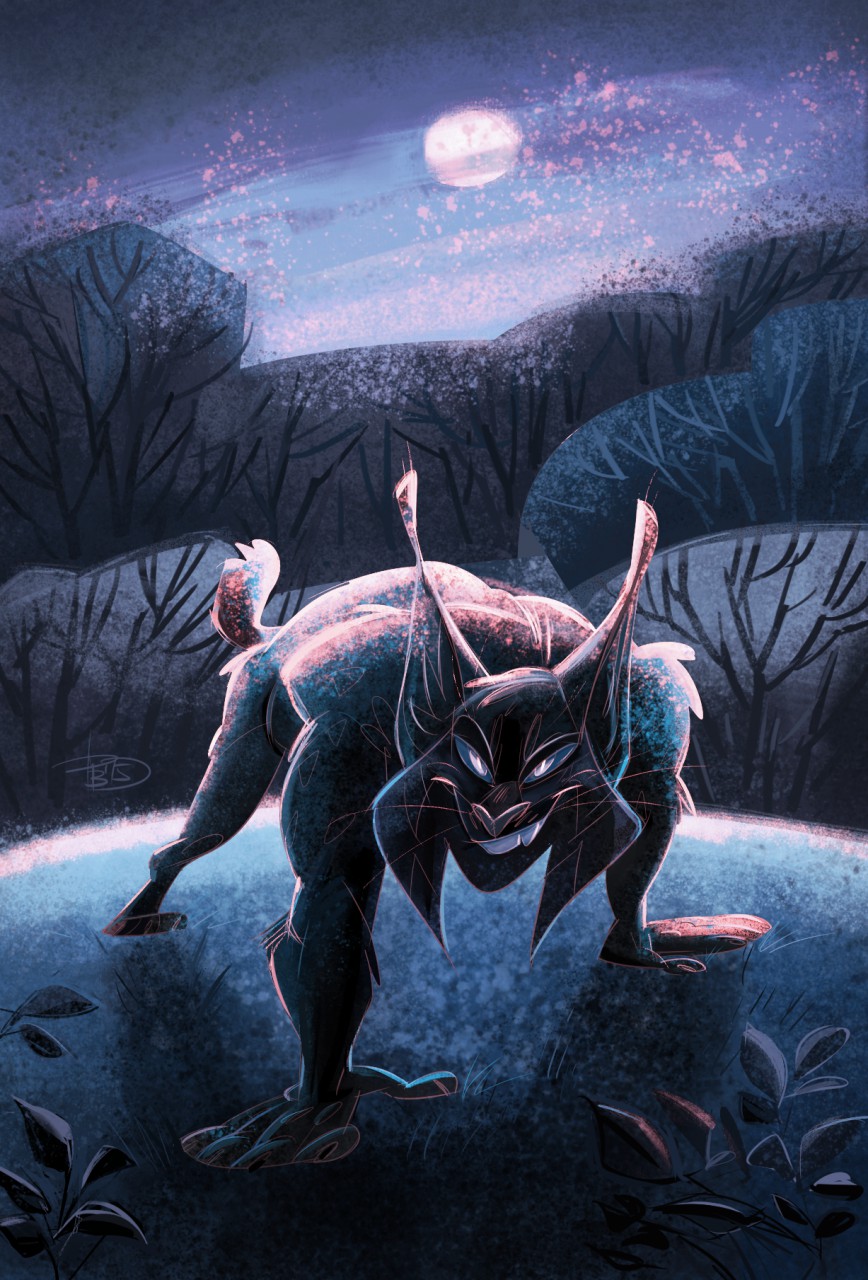 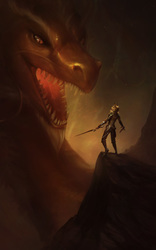 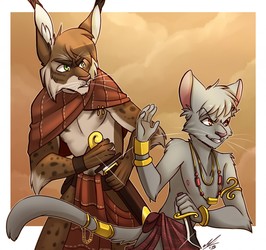 The Gaze of the Wild

This piece by pegibruno looks like be an illustration from a classic Disney storybook or concept art for one of their golden age films, I love it!

Of course Koda is not a "were" anything.

But all cats have something deep down, the reason why a spoiled housecat knows how to hunt a mouse even if it's been raised on kibble, why it moves in a silent glide the first time it sees a bird. Something that all cats have in common, from a tiger to a tomcat. They know something. They're linked by something.

In Koda's world, this is true as well. Even the domestics know how to hunt innately, and it confuses them because they don't know how. Where it comes from. They do their best to suppress that instinct, those urges, that inner knowledge that can guide their movements, their steps, their ears, their claws.

The lynxes do not do that. They embrace it. They have words for the focus one has in the hunt, the abilities granted to them that they never learned, something in the core of their being as cats. It's what they use in the hunt, in desperate battle, and they cherish it.

This can terrify the domestics.

And so can Koda, if he's doing something like this. No clothes, under a full moon, a being of silence and shadows and stare, stalking.

You just need to embrace your roots, sometimes, and let what it is to be feline loose for a while.

An amazing picture done by  Pegibruno