It’s this guy again by Klemi 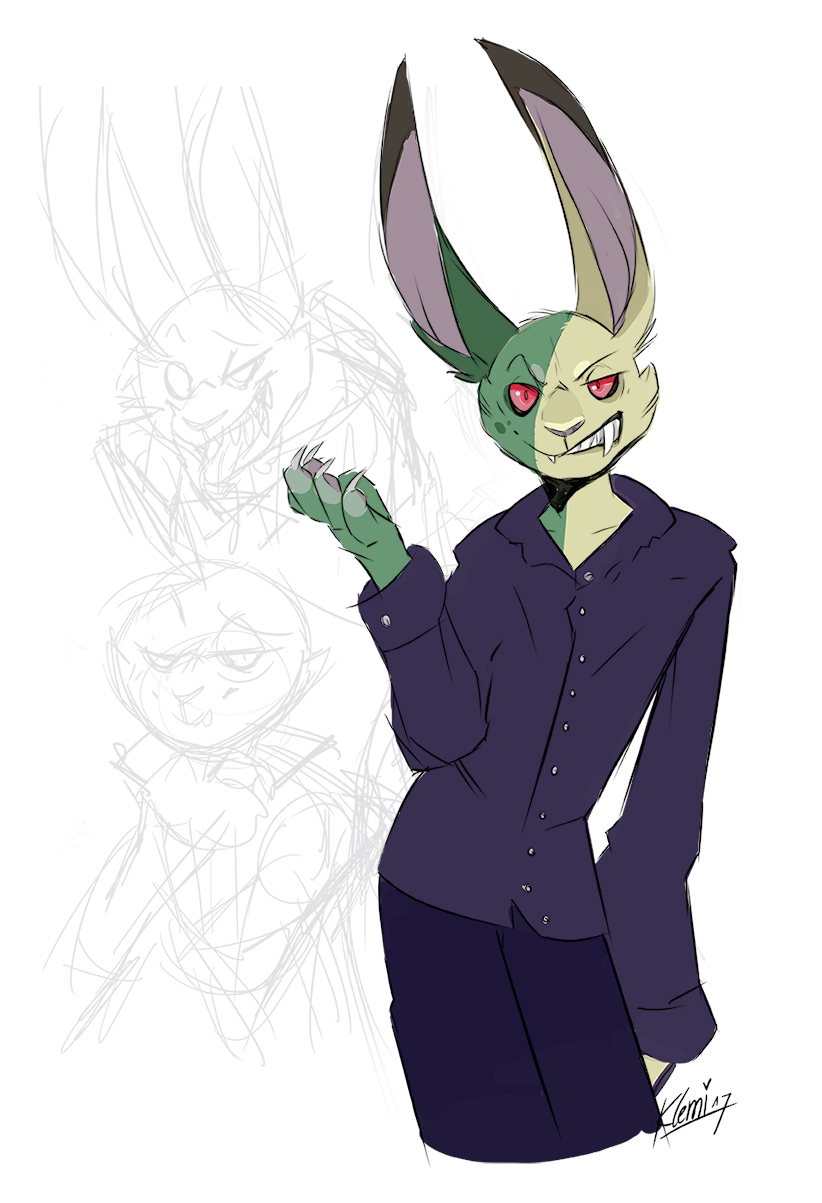 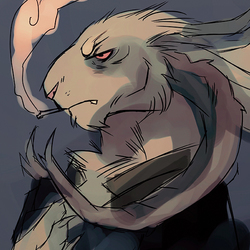 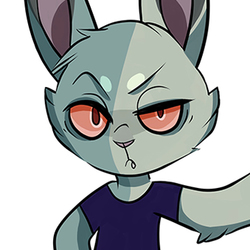 Sketch at the end of the day.
Wanted to bring this design back from the dead.

Version B: http://www.furaffinity.net/view/15924009/ which this sketch is modeled after

Big ass monster Patchwork (A) will stay as he is, because I adore him that way. He also keeps the name "Patchwork". That char is my dearest character, haha. He is always grumpy and quite a rude and aggressive fellow with a short temper.

This faggot (B) in the sketch here will go trough some redesigns and gets now officially the name "Klemi" instead of "Patchwork". Problem solved.
Klemi is modelled after me and could be called a fursona? Klemi is a tiny stick compared to Patchwork and could be best described as an uncomfortable and sneaky piece of shit. ಠ◡ಠ

Story of my life.