Folder:
[By Me] Drawings « Older 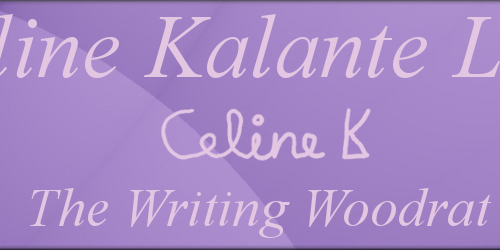 This all started when a close friend of mine fell deeply into the game Coloring Pixels.  According to everyone who has played and reviewed it, it inspired a sort of zen-like hyperfocus that will make you blind but also lead you to Enlightenment.

So I poked around on my phone and found Hippo's Pixel Studio, whose trailer instantly sold me.  It is worth mentioning that I'm not primarily a visual artist--I consider myself a commissioner and a writer--but this became a fun little thing to do on the bus or while waiting for things.  I started out by eyeball-referencing and recreating some FF6 sprites because I always liked that style, and then I started to see if I could make something of my own in that style, and one thing led to another, and now here we are.

This took way too long, because (as my first-ever foray into this) I made way too many dumb mistakes including some dumb mistakes in how I set up the entire template and animation structure itself which made it harder and more time-consuming to fix the other dumb mistakes.  Still, it was fun, I learned a lot, and I'm more or less happy with the end result.  I wanted my friend's Coloring Pixels experience but with something of my own I could create and show off in the end, and in the end, I think I got it.