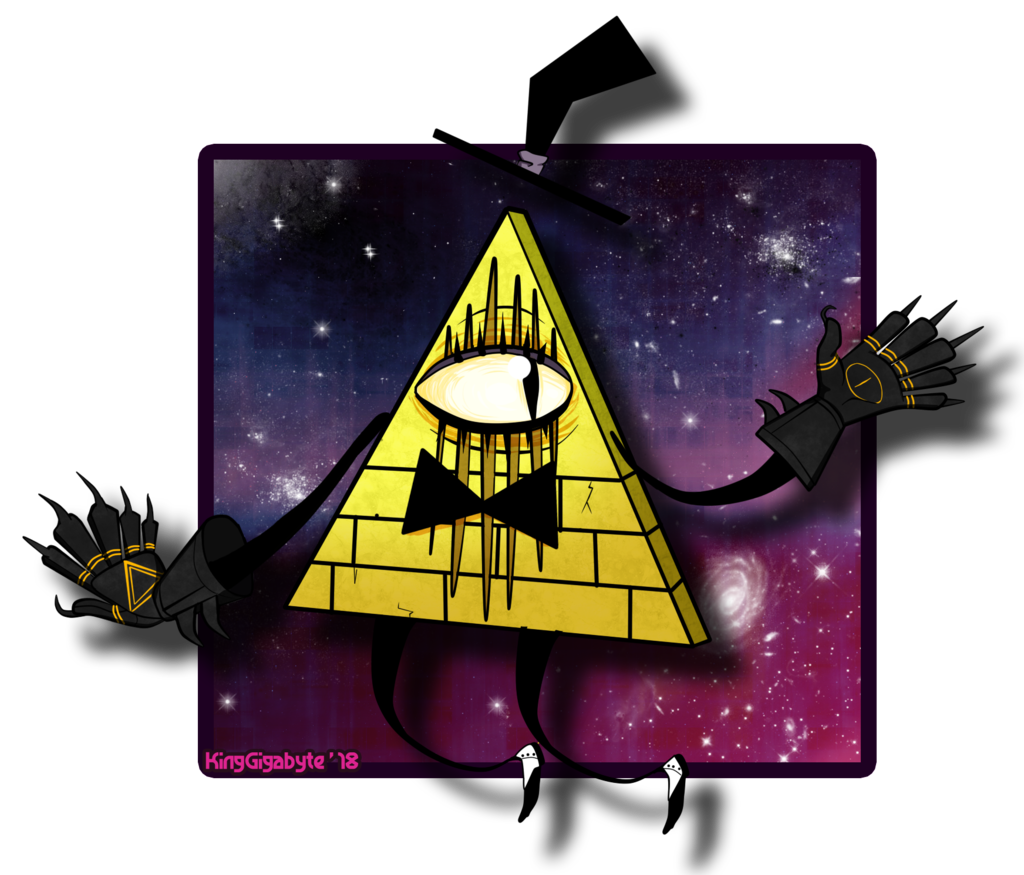 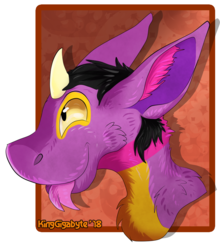 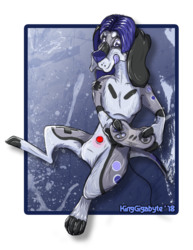 Here's my version of Bill Cipher! He's the one I roleplay. I had a blast making this and I was going to do a wild wierdmageddon BG but I just super didn't have the energy for it right now.

The trippy space bg I whipped up is just as nice though ! I used a few of the space brushes I have to construct the bg.  There's also a weird texture and gradient on it. The stars though where hand done with brushes.

I love this picture so much my god.

The BG Is made of a gradient overlay which I used a hue filter to turn red/purple. I then used the star brushes on it.

Bill was sketched in Photoshop using Nanda's real pencils brush pack. I then used the vector tool in sai to ink him and applied flats in sai.

The BG and finishing touches were done in Photoshop.