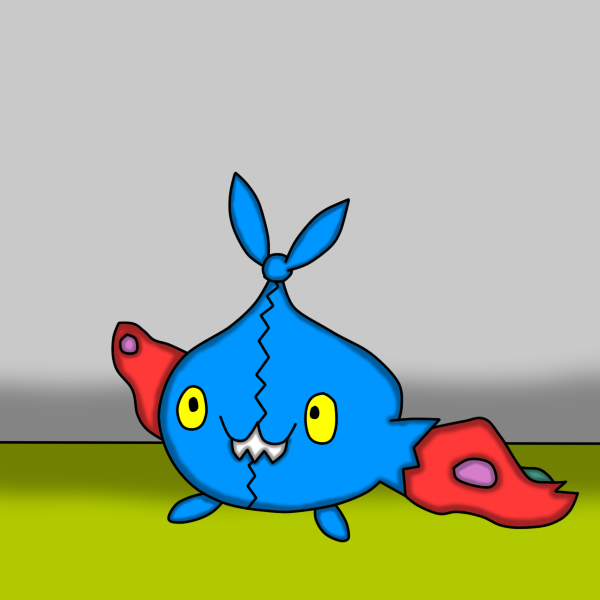 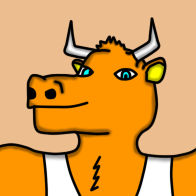 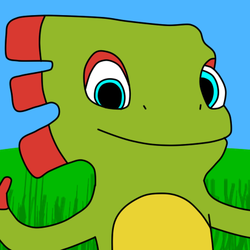 Guess nobody saw this one coming. XD

Trubbish doesn't deserve so much hate. It's adorable. ;w;

Trubbish and Pokémon belong to Nintendo.
Kiddo belongs to me.