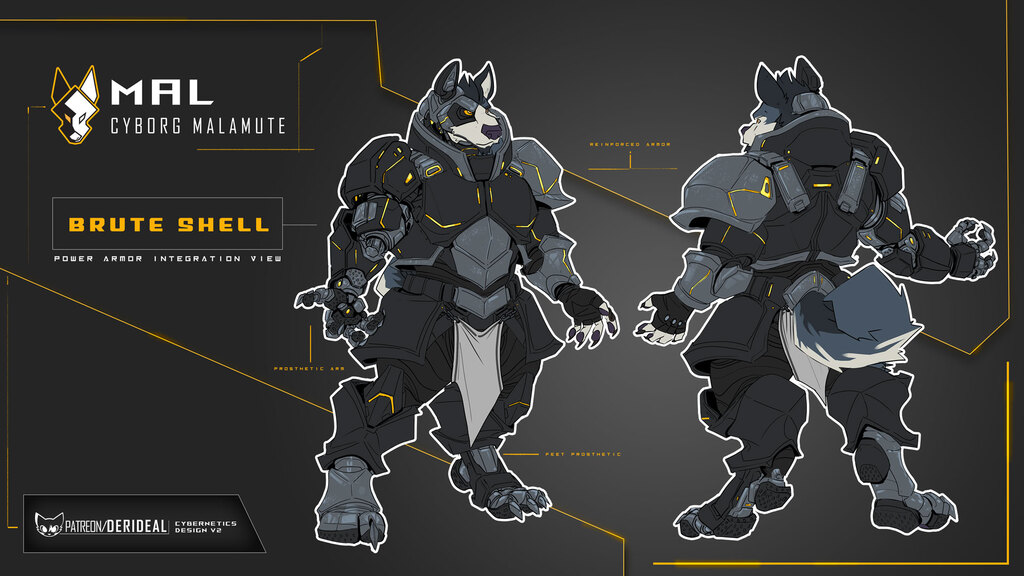 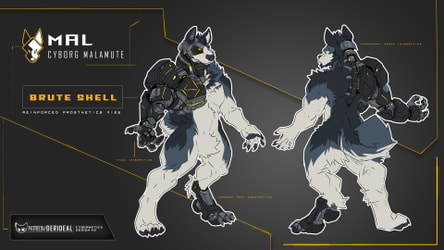 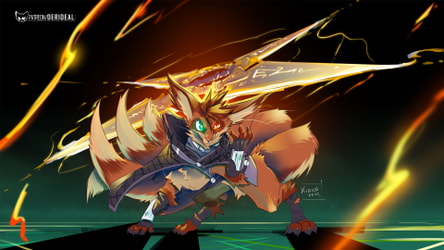 second part of the Mal's commission, this one consisting in making a combat armor compatible with the cybernetic parts....
idea was to having it being gothic/medieval looking, so I mixed up some details and had to research a bit about that types of armor, at least a bit
I spent lots of time making sense on the chest piece connection, but it mounts similar to how a medieval armor would.
added some decorations too, for the general shape of parts of the armor, adding to the medieval vibe.
in all honestly, despite the armor looks good, I imagine these style of suit being difficult to draw later in a commission, but maybe I'm wrong, when you draw an action pose or similar, you don't worry as much about designing a piece or armor that seems to make sense.

if you like what I'm doing and what to help me keep drawing art and comics, please consider supporting my work
https://www.patreon.com/derideal

if you don't like Patreon, you can also send me a tip over ko-fi!
https://ko-fi.com/kiaun