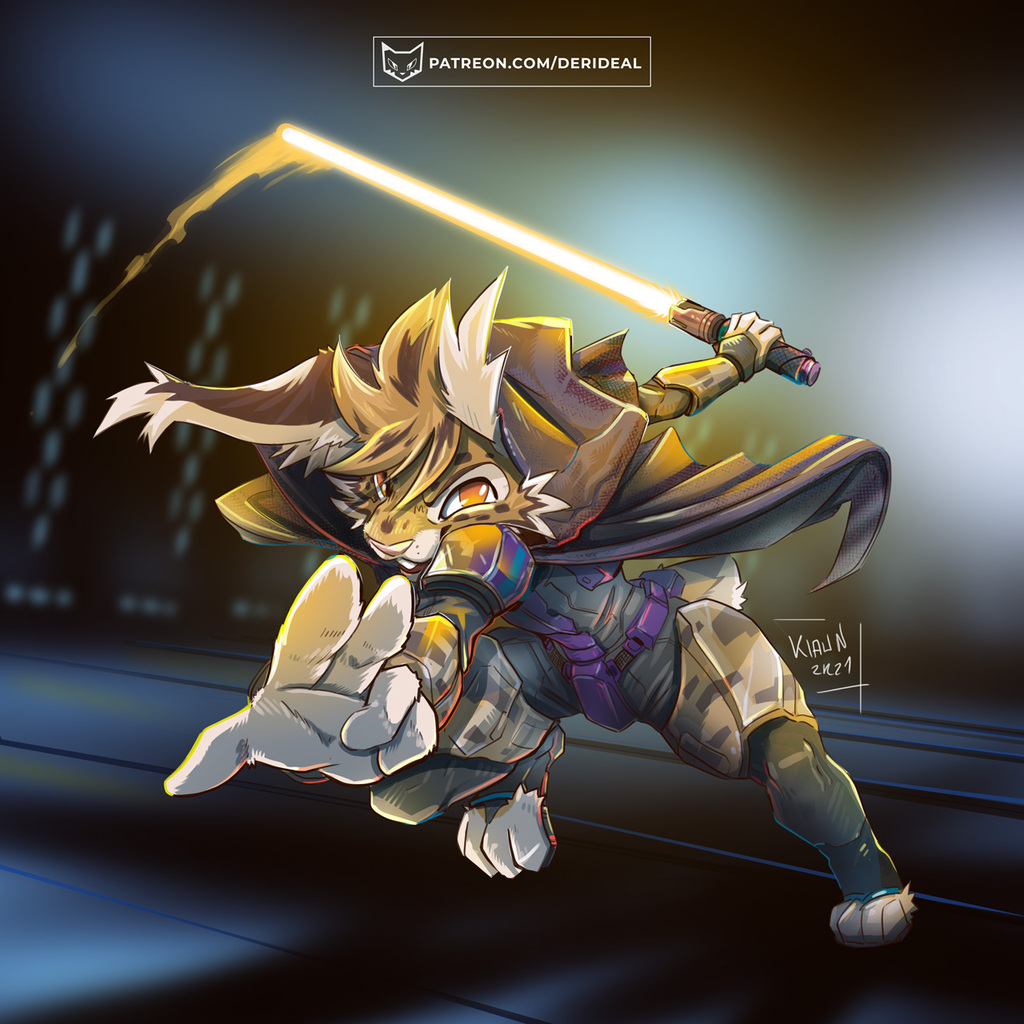 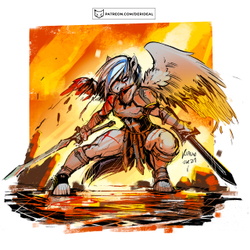 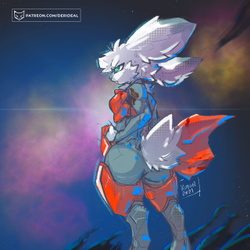 Full color Commission for :iconshadowcatcher:
(I know I haven't announced coms publicly, but these ones were announced first in Patreon, last time patrons told me they wanted to get a head's up before everyone to grab slots, so there's that haha.)

Twilight is a rabbit/lynx hybrid, and a force wielder too!
I got asked to draw him wearing a similar armor to my Exi clan rabbits, but with a small spin to make it look more unique, so this is more clothing with some armor padding, I think it will allow high mobility, which I think any force warrior needs to fight!
-
Support me in Patreon!
https://www.patreon.com/derideal
I'm really trying to put content in this thing, my final goal is to get enough support to allow myself working more time in my comics... and probably taking more commissions.
it's hard to keep up with everything as I'm now, I got a full time job, but I would like to spend more time doing art... any help counts!
-
Tools used:
Photoshop + Cintiq 13"