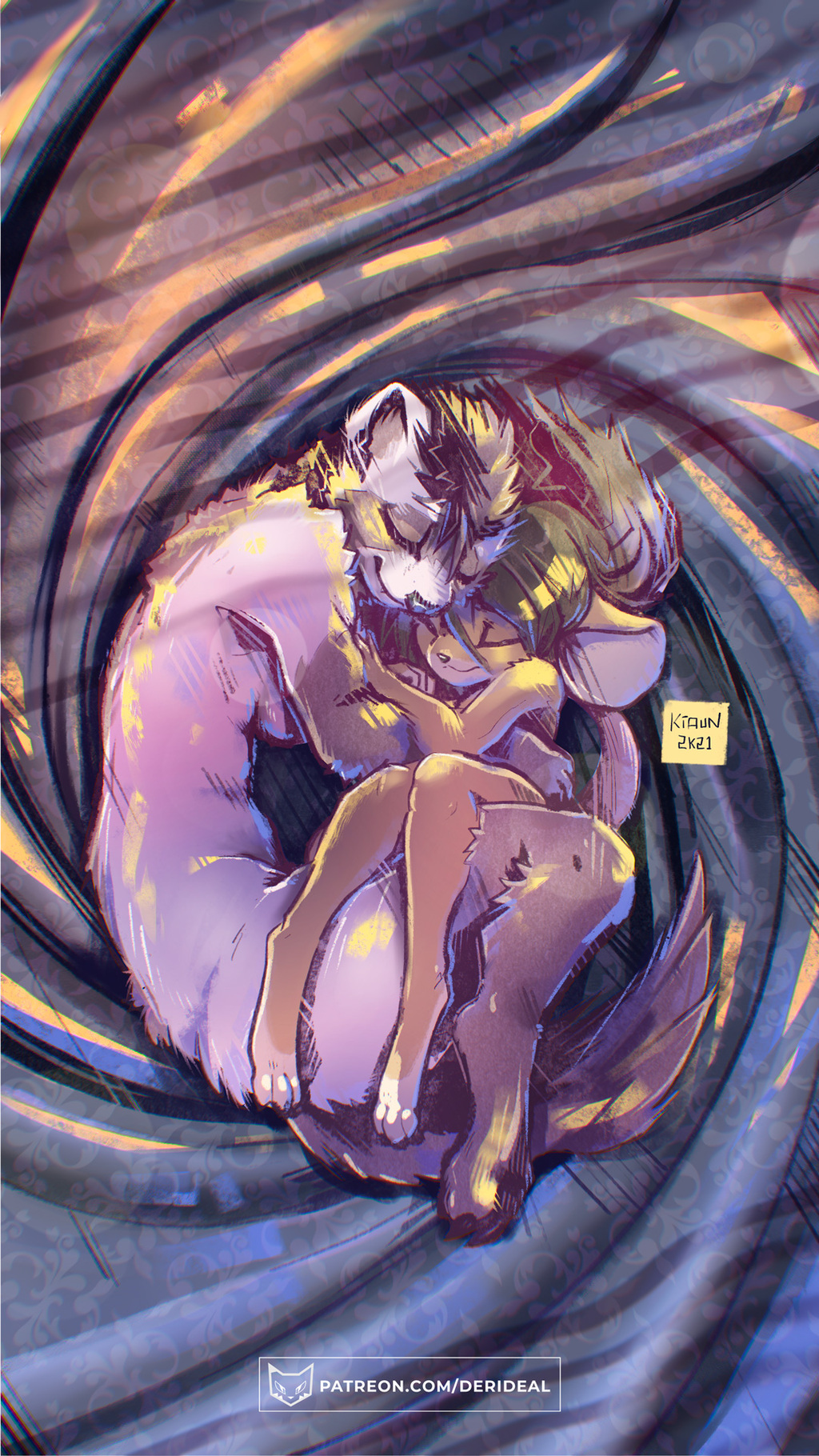 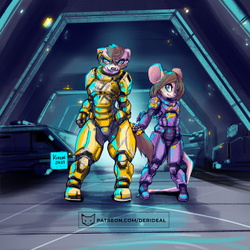 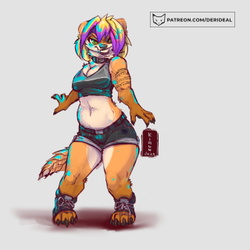 I made this thing for myself, I wanted to renew my phone's background.
I've been using a similar picture of Mix and Pixi since a while now, I'm not sure how this one will work... but I'll try, if I doesn't like it, I guess I'll try again later
-
Mix and Pixi is a couple that started mostly as a joke in telegram, but the shipping is so good that it's sort of canon in the comic's universe at this point... probably more canon than Aden+Laura according to telegram polls xd.
-
HI-RES file is available in my PATREON
https://www.patreon.com/derideal
I'm trying to get more income here, so I can later become a full time artist and produce more content... every help counts!
I'm uploading new exclusive stuff every week.
-
Tools used: iPad pro + procreate