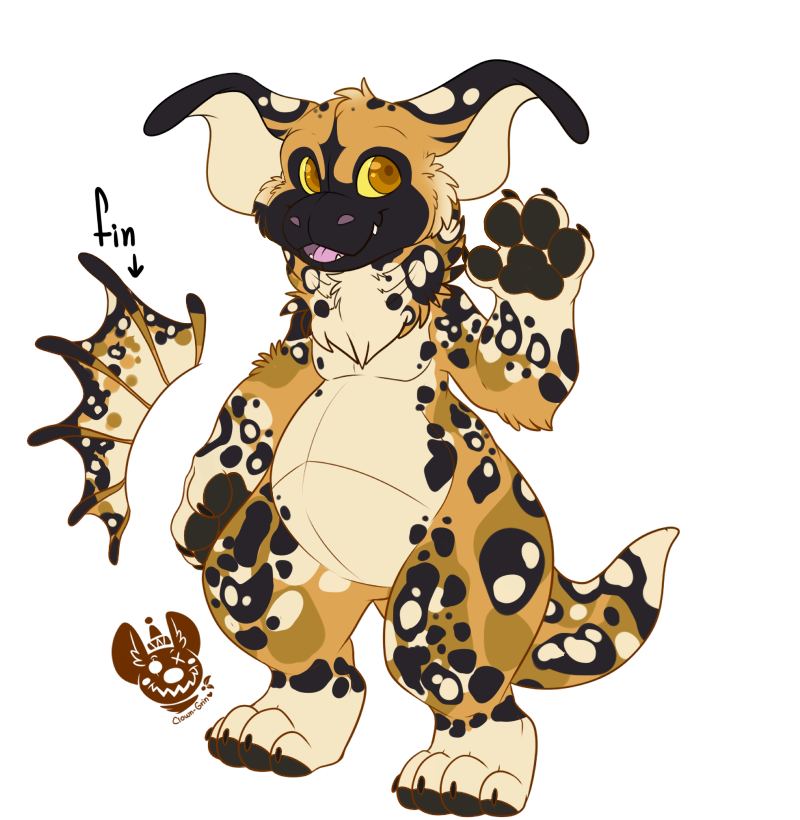 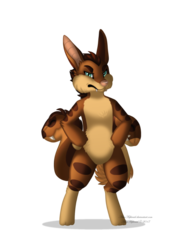 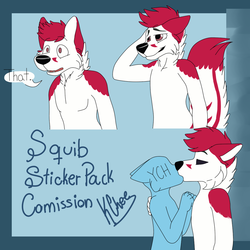 I bought this one from :iconClown-Grin: a while ago but simply forgot to upload it to FA.

I love both of my LeatherSaurs. I even though of names for both of them and stories about how do they meet and then become KhramChee's Pets. Yep, http://www.furaffinity.net/view/22265193/ and this leathersaur are Khram's Pets.

If you want to know, well here's a short version of the story,
These two leathersaurs met each other and fought trying to eat each other finding out it was useless, then decided to work together. The first one was cute and would lure creatures into the forest or river where they both killed it and would divide the food, until they met Khram, their first prey that was bigger than them and also stronger than them. She fought until both leathersaurs were too tired, to the point thei'd submit to her as if she was the leader of a pack, thus started to follow her everywhere and mostly try to kill everyone around her.
Khram has trained them and they obbey most of the basic stuff like sit, stop, stand, go out, come in, etc. But one thing is hard, and it is to leave her alone. No matter what Khram does, these two little young leathersaurs follow her EVERYWHERE.

Though... I don't have a name for either one of them.