Meditation Spirit Goes to the Universe by KentaroFlamepaw 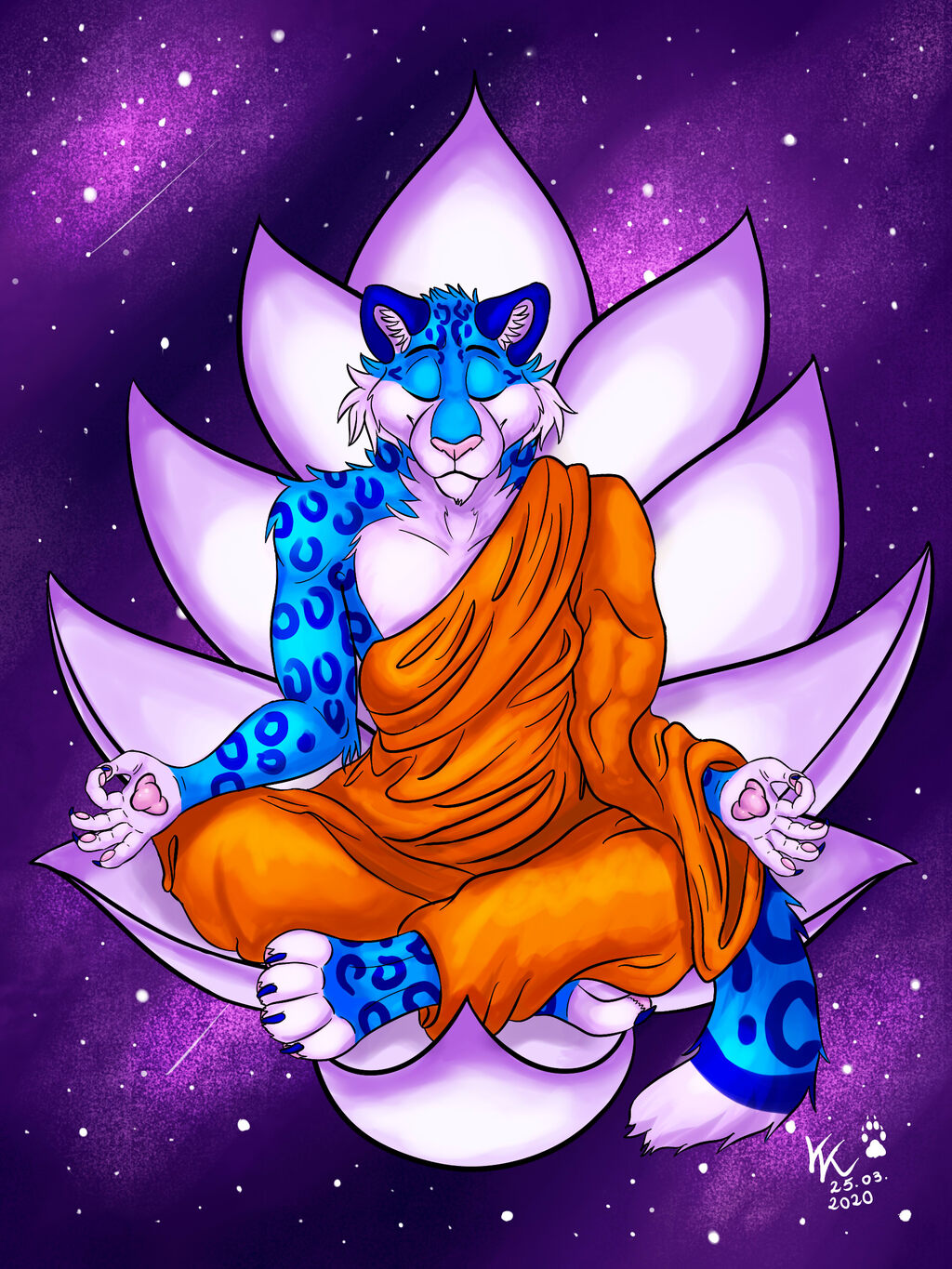 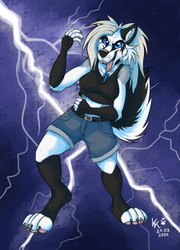 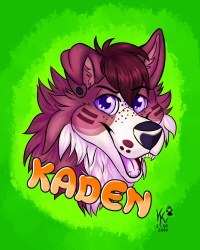 Meditation Spirit Goes to the Universe

First art of my snow leopard character, Rinchen. He always appears in Tibet or Buddhism retaled art of mine. My major inspirations were traditional Tibetan and Indian paintings, but for this time my main focus was to play with color composition :) I've began sketching it as early as November, inking and coloring it few weeks later, but after that I kinda forgot about this artwork until recently. Took some time, but now it's fully finished! :D And I gotta say, I'm really in love how it came out as a final result :)
Also the title is a reference to "Meditation" song by a Japanese thrash metal band Gargoyle \m/
Drawn in Paint Tool SAI, took around 4,5 hours.