Greetings from RJ by Karlamon 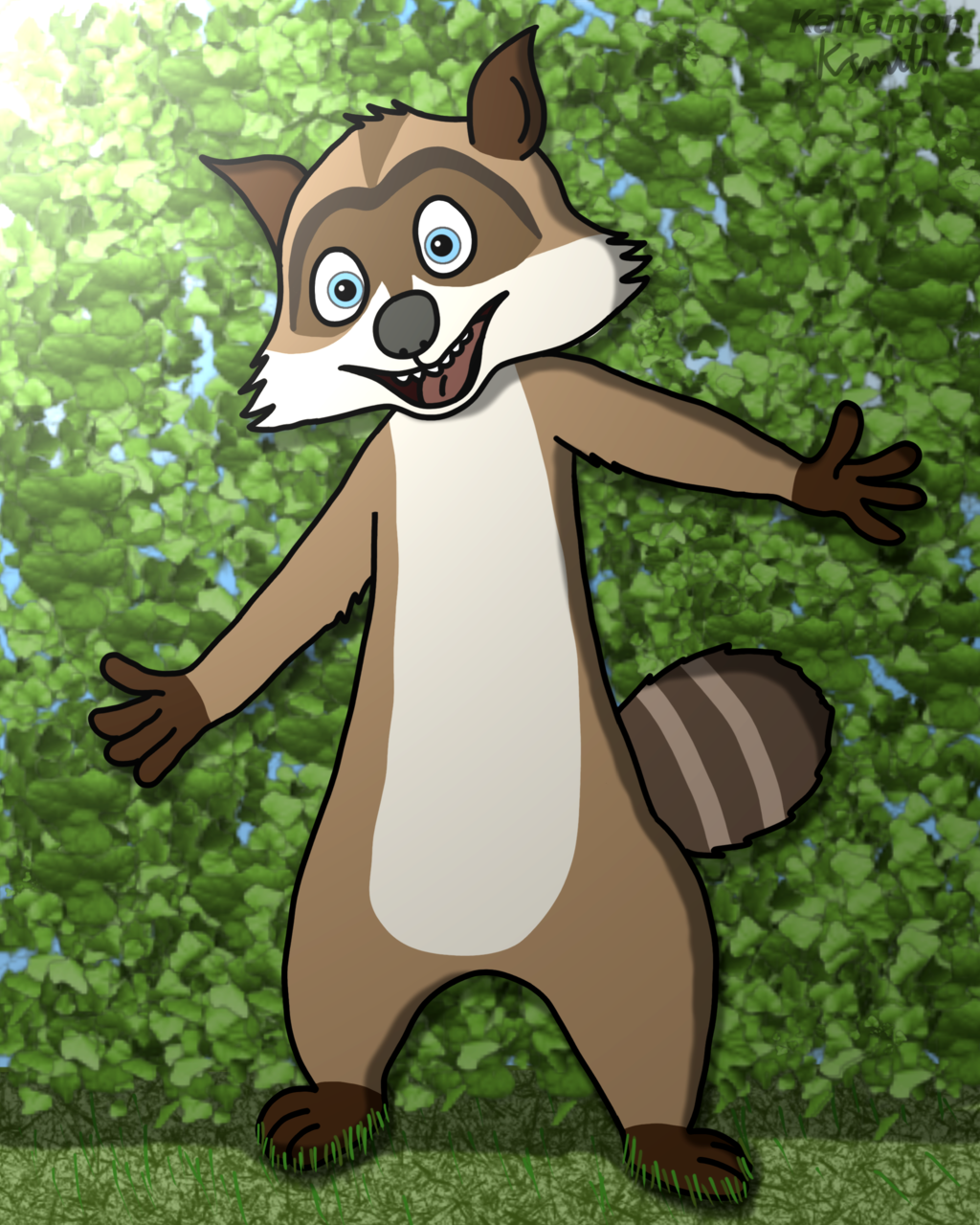 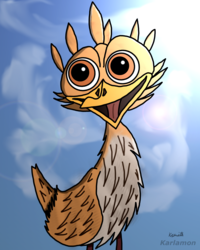 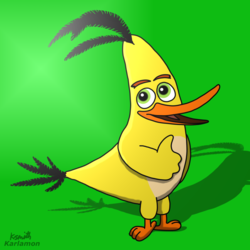 Today now marks 10 years since the theatrical release of DreamWorks Animation's Over the Hedge. Ever since I saw it at age 12, I have absolutely adored it. The suburbia satire is brilliant, the characters are loveable, and the character designs are among the best I've seen in a computer-animated movie. :veryhappy:

For the 10th anniversary, I decided to do a drawing of RJ the raccoon, who is also among my favourite fictional characters. Hours were spent on attempts to draw him right, and it was hard work to make him look good. Along with that, I altered my drawing style a little by making the eyes more natural than derpy, and used the default vine brush in GIMP to create the hedge. This is also my first paperless drawing where everything was done on computer with my Wacom Intuos tablet.