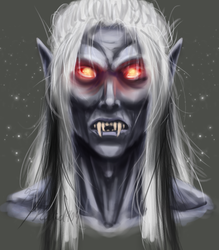 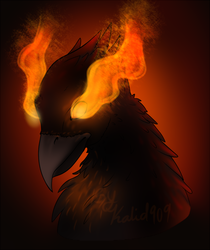 (Still playing catch-up with submissions!)
One of my OC Flaze's civilian outfits, for one of my roleplay groups on DA. :)

He's trying to blend in, but ends up just looking like he's on his way to perform an armed robbery... He just has one of those faces. XD

He's a phoenix trapped in human form, with little memory of himself or who/what he is. Further down the story the seal is lifted, he regains his true form, and all the plot twists that come with it. :D