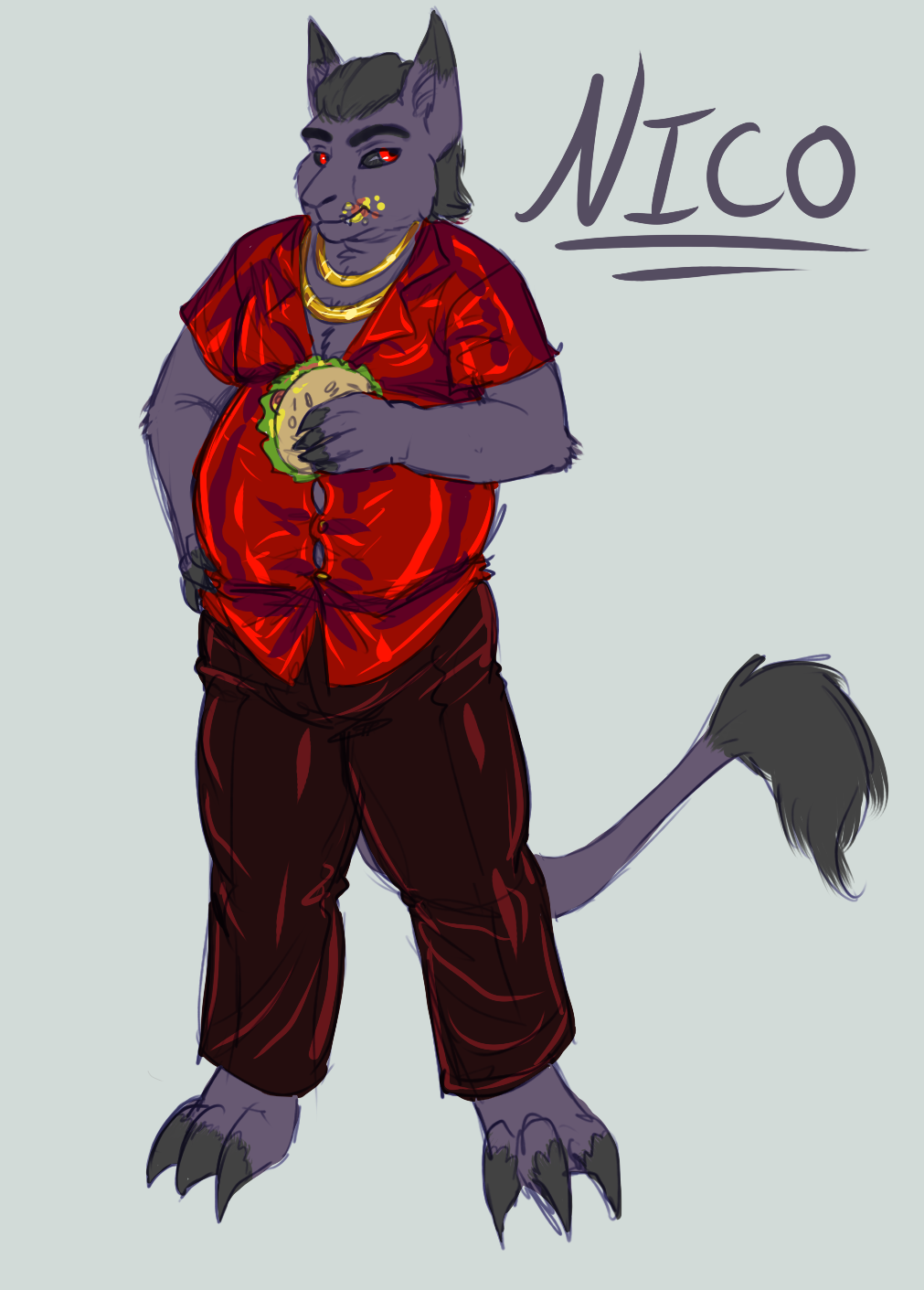 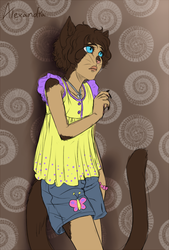 Inspired by: https://www.youtube.com/watch?v=zxMLVlspD1Y (Cussing warning, for those who'd rather avoid)
...Though I named him Nico instead of Roman or something else, because that name "Nico" got stuck in my head after the 40th time. XD (Though I spelled it different)

Storm, kaldravv 's OC, has been trying to evade this guy for years... Well, he's back, and it's about to get pretty crazy for our dear Mafia crime lord. XD If he hadn't sworn that vow to his mother not to kill Nico, he'd have murdered his cousin a long time ago. >.>