At the SpeakEasy by Kahea 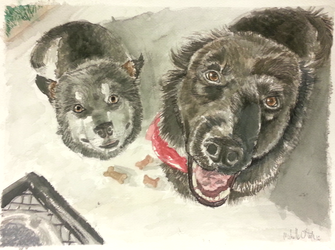 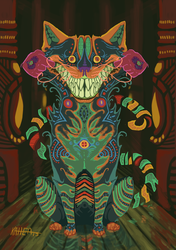 I was feeling adventurous, drew a few basic poses in, and asked if anyone had characters they'd like some sort of scene. After a while it was a bar scene. Then three characters became five, which eventually became... counts fingers... eleven. Goat included.

All characters belong to their owners, etc.

Completed over numerous livestream sessions the summer of 2013.

I gotta do something like this again sometime. It's too much fun.