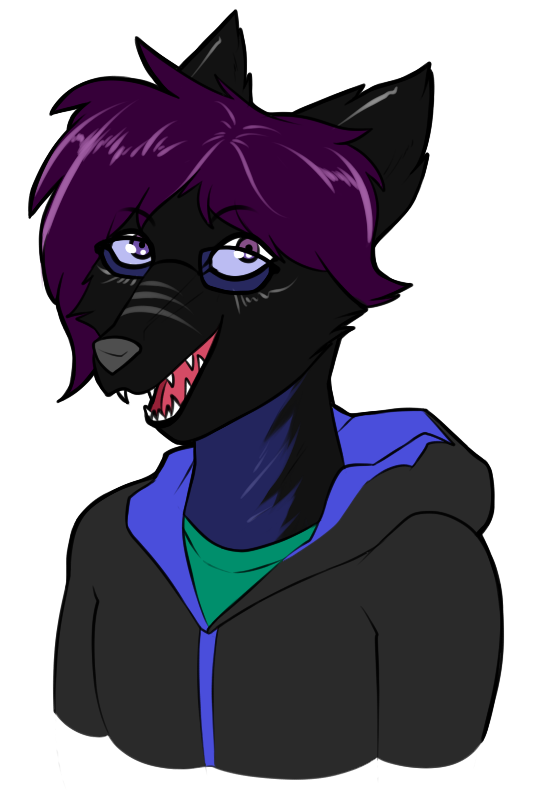 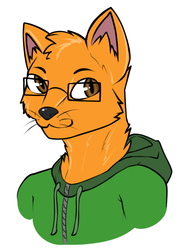 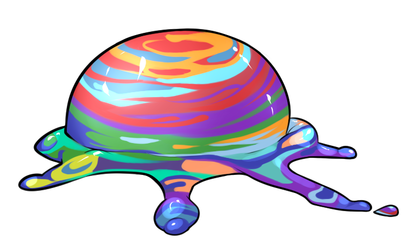 Sooo.. despite looking COMPLETELY different, this is the same Craig as the one this reference sheet was made for...

Craig has a habit of reinventing himself, starting over from scratch, which makes it hard for a consistent character, which kinda of annoys me, because I like consistency.. but.. whatever I guess shrugs

how do I tag him now? is he still considered and Arctic Fox at this point? what is he? WHAT IS HE!? ... I guess I'll just say he's a Black Fox now..

you know he also started going by his middle name, Anthony, and he had a character before called Ronan, perhaps since he has 3 names and 3 looks thus far, I'll call each look one of his 3 names, Craig, Anthony, and Ronan, now just to figure out which form I'll call which..