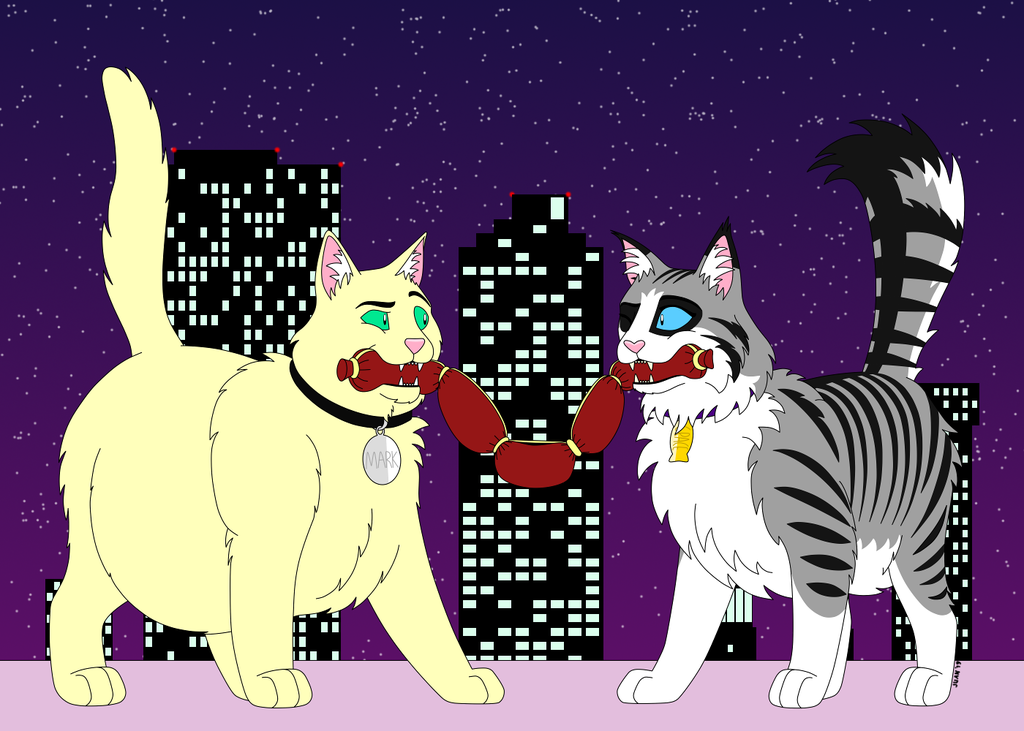 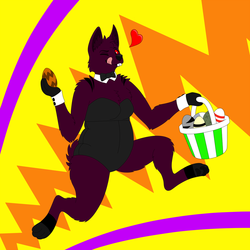 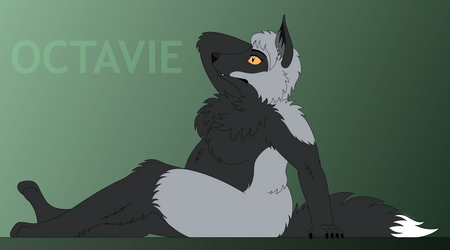 It's been nearly two years since I last drew Mark, and three since I did so with Grace.

I've altered and added stripes to her design, including cheek stripes and a dorsal stripe running from the forehead to the tip of the tail, as well as unifying the underbelly's white with the legs'.
With all this I'm no longer calling her a Maine Coon, but a big long-furred tabby.

Besides markings, she chomnk now.

The background was fully made by me, using some buildings from New Orleans as a base.

As for what they got in their mouths, I'm still not sure if those are salami or smoked sausages.