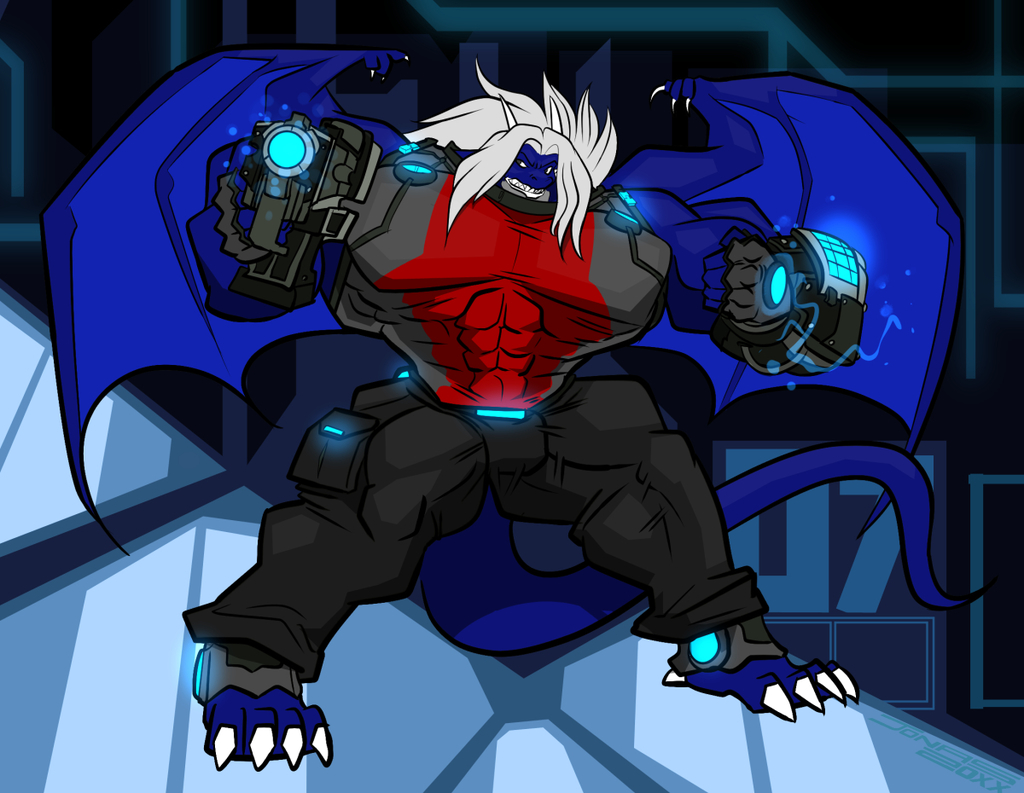 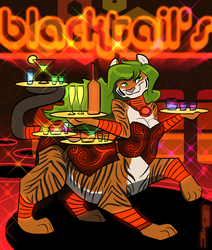 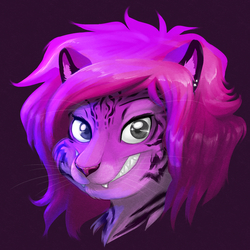 Xendrian's not exactly a local in the world of 20XX. In fact, he's from about as far away as one can get -- he's from a parallel universe. Visitors from other realities generally don't end up in 20XX by choice, as it's not exactly a tourist spot. However, when they do crash here, sometimes they bring the most interesting technology with them. Inventions that are far beyond anything even the Corporation possesses. Although the transdimensional agency of Interrealm has quietly mopped up most incursions, there have regrettably been a few incidences of smuggling -- and now there are factories in 20XX that should never have existed, reverse-engineering and manufacturing bits of tech no one in this reality is ready for. Thus, Interrealm's dispatched Xendrian across the boundaries of spacetime with one goal: shut those factories down...by any means necessary.