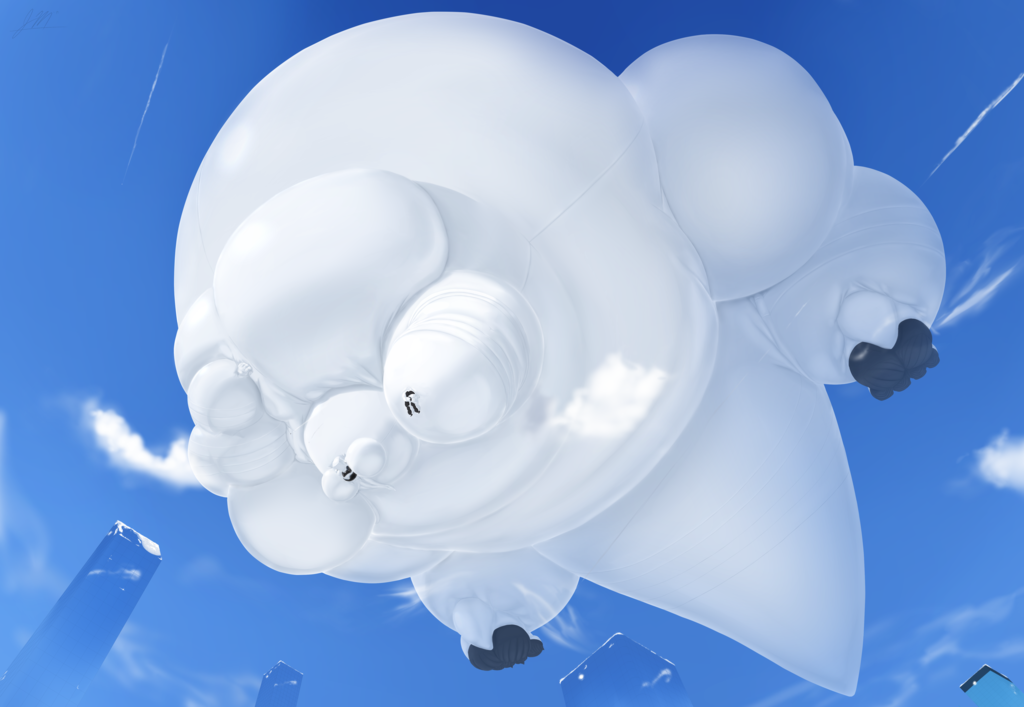 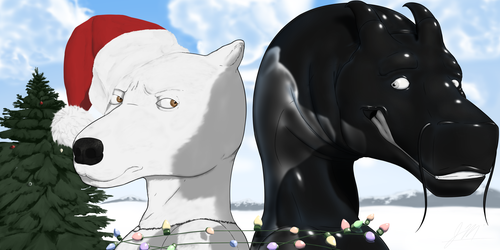 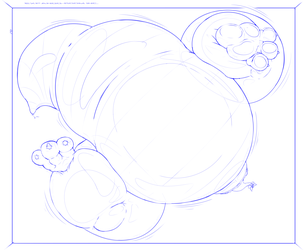 When the Sky Falls Slowly

It appeared on the horizon. A colossal white sphere decended towards the planet, but not quickly. It almost floated down to the surface, slowly shrinking in size at it fell, revealing more shapes as it shrank: A body, a tail, limbs, and a face. Upon breaking the troposhpere, the giant outstretches an arm, throwing up two fingers. The air around is filled with the loud squeaking of it immense limbs grinding against each other, before a defeaning silence, followed by his booming greeting:

Meet alternate an universe version of Jinxorskii! He's a living space suit, without wings, and able to expand with the unfathomable amounts of gas in that tank on his back, I'll be sure to make a proper reference for this guy later.

Let this be known as the last thing I drew this decade. Considering my skills when they started, I think it's safe to say things have gotten quite a lot better.

Happy New Year and Decade everyone!