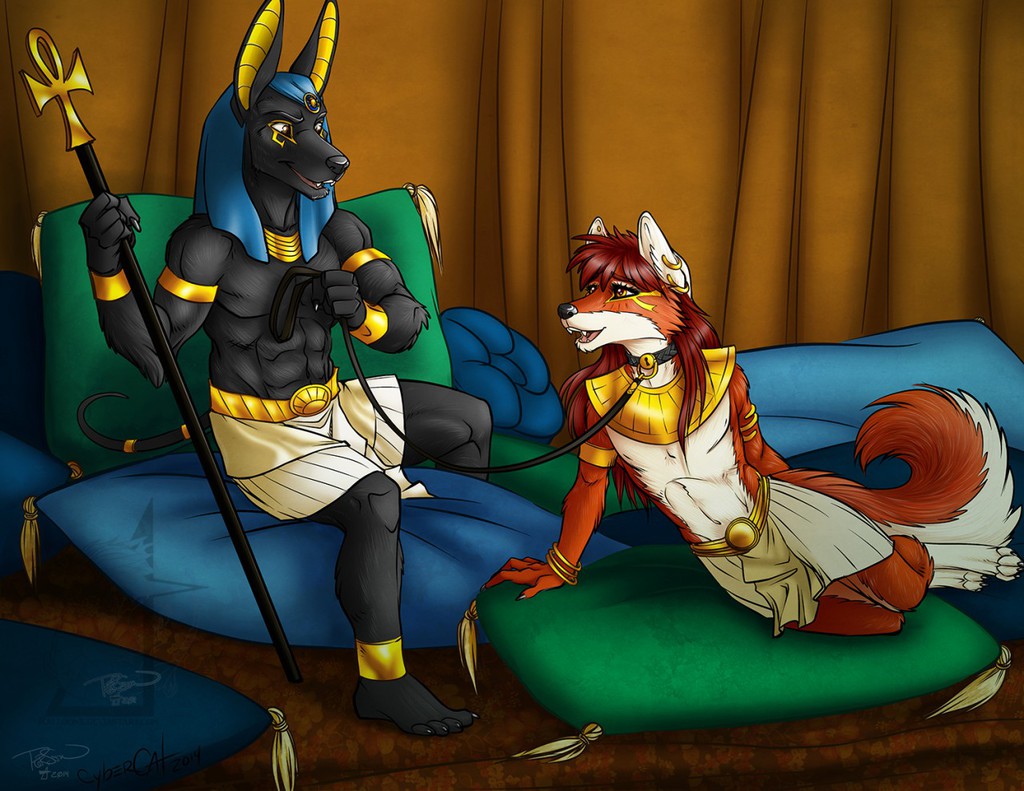 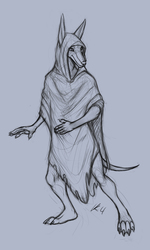 Thought I uploaded this, but, guess not.
Anyway, a while back there was this auction

was holding in her journal,
and I won, though I generously gave

the slot as I had paid for it.

I'm told I'm too nice, but some furries should learn
from others of the good people do.

Whatever happened to that?

But, never the less, this is what

wanted,
and I'm rather actually surprised from the results.
Oh, and

had did the colors/shade if
I'm not mistaken as

just did the sketch.

So, this was sort of like a collaboration between them both.

collab © to the respective artists.