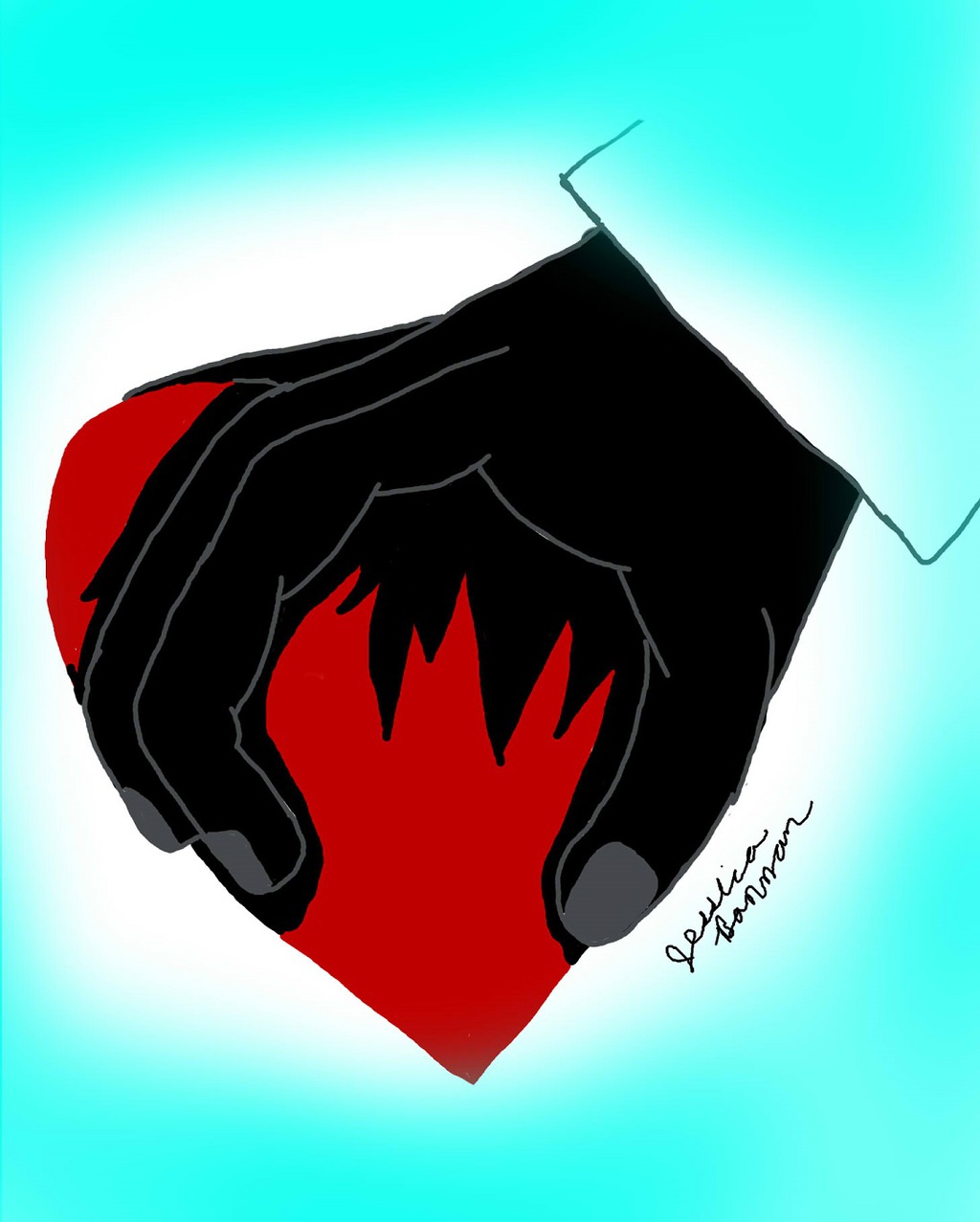 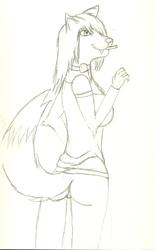 There are some people who think they hey depression or anxiety or something of the like, but it turns out they really don't. I was always afraid of being one of those people. That being said, in the last or so months, it turned out that I really do suffer from depression and anxiety. At first I had a a little bit of depression but it did not show too much. When I started my first semester of college and lived in the dorms is when the two kind of got mixed. I had about two or three panic attacks within the four to to five months of being on campus, each one getting worse. When I finally moved back home at the end of the semester and moved in with my boyfriend and some friends, I noticed the depression was getting worse, especially within the last two to three months. I had a lack of interest in lot of things, I felt like I could not feel happiness and so had to fake it in front of my friends because I did not want them questioning me as I could not even begin to come up with any kind of excuse. I had my worst anxiety/ panic attack here in the last almost month (at work, for the first time). I want to beleive that I am strong enough to keep the darkness away but it feels like a losing battle. And so this is a drawing of a hand of darkness that still has my heart and in the places it has a hold of, are the places that have been taken over.

art and everything are mine.
Referenced a hand online*