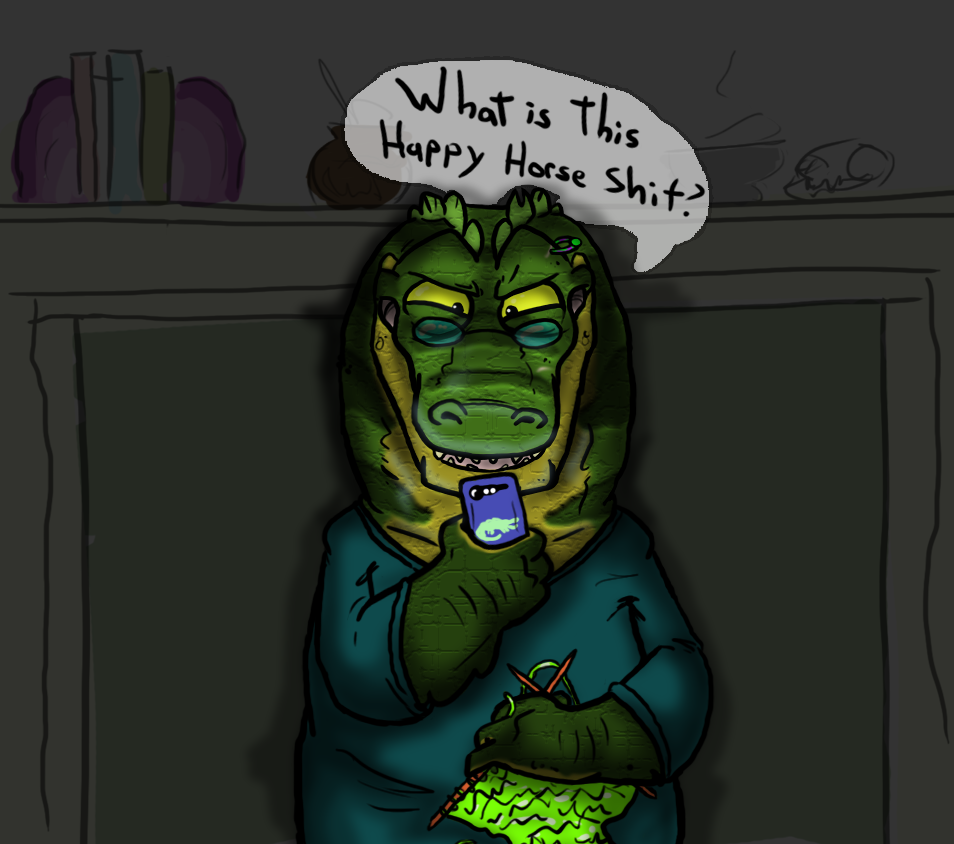 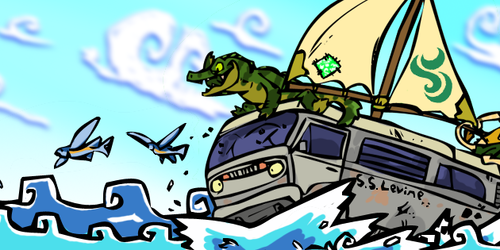 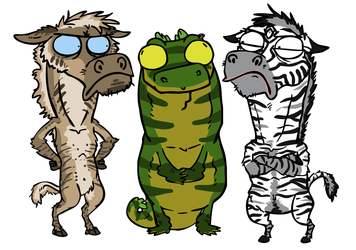 For those of you unfamiliar with knitting k#tog is a common abbreviation for knitting a number if stitches together. It's hard enough to 3 stitches together. 7 is nearly impossible. You spend like five minutes on one fucking stitch. It's pure agony.

I mean first off it took me for fucking ever to figure out what the flying fuck the instructions I were using was on about. I'm not kidding I spent like half an hour on Google and YouTube trying to decipher the bling-blongly retarded ass abbreviation they had used in the pattern when all they could have said was 'Knit seven stitches together and may God have mercy on your soul'. I never really did figure it out until a day later when after getting frustrated with it I just said FUCK IT I'LL DO IT LIVE and half assidly attempted to knit seven godforsaken stitches together and soon regretting being born.

People who write this shit out like a monkey on PCP need to be burned at a Shit Festering Stake. I got Better Shit To Do besides trying to knit Seven Tit Slapping Stitches Together not Once, not Twice, But 4 HORSE DICK SUCKING TIMES. I KNIT TO CALM DOWN YOU CUNTS. THIS IS NOT CALMING ME DOWN. IN FACT THIS IS INFURIATING ME.

WHY DON'T YOU ASK ME TO PARALLEL PARK A GODDAMNED FREIGHT TRAIN WHILE TELLING HOW TO DO IT WITH SMOKE SIGNALS WHILE YOU'RE AT IT.

THIS IS FUCKING BULLSHIT.