Garen, the Half Orc by Jerrett16 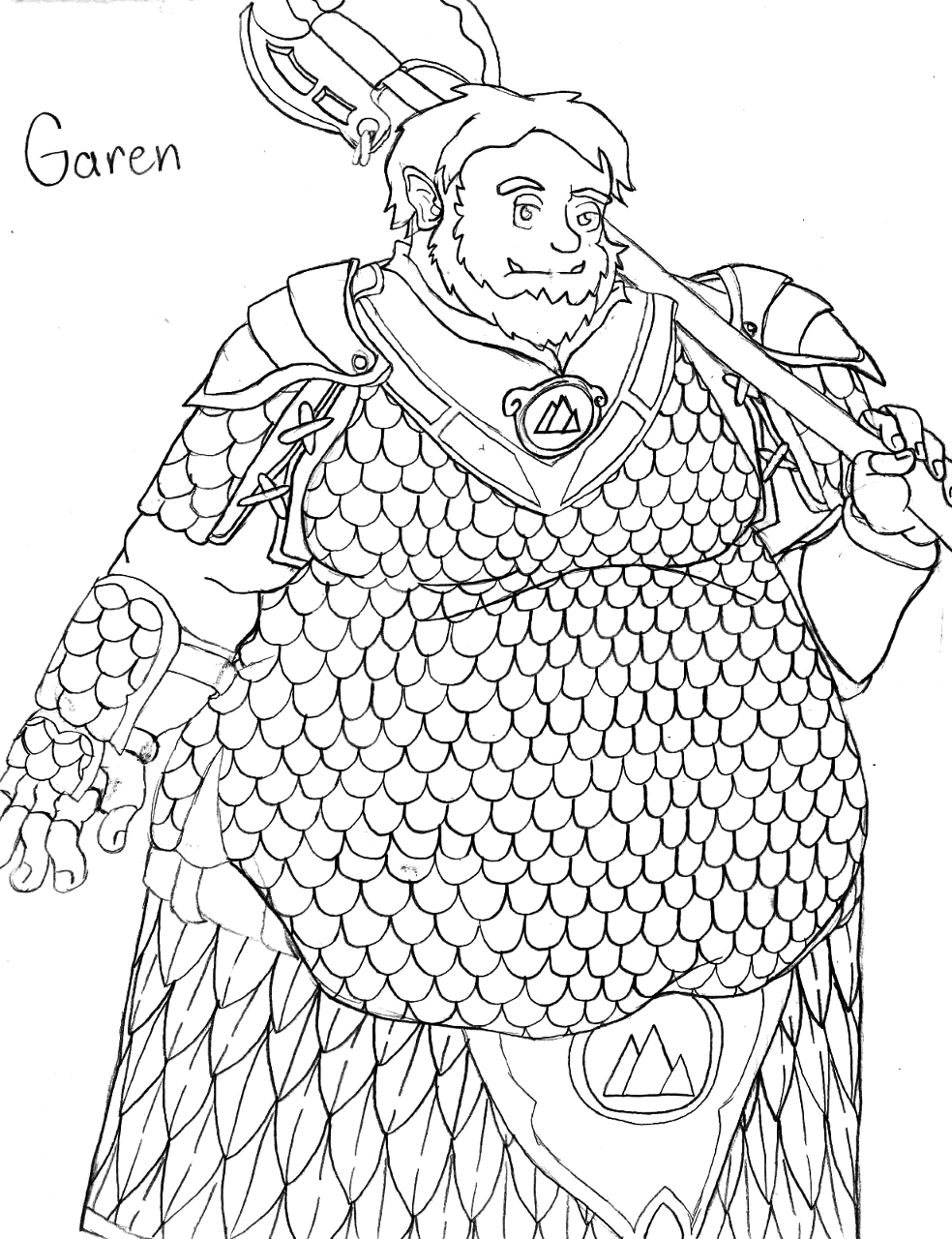 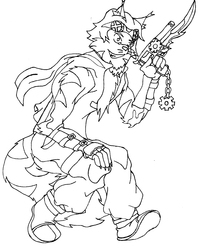 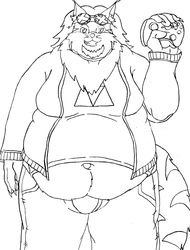 Garen, the Half Orc

Large, in charge, and ready to storm the field in a fat blur with his halberd and scale armor. He's my D&D character for my mate's campaign. He's a big fella too, 6'7" and 583 lbs, 22 years old. He worships the deity Grumbar and is an Earthforger. Background, he was a Garrison Child, his mother eloped with an orc and he was the result. He was raised in the camps where they were stationed in the previous war and earned his skills as a fighter at a young age.