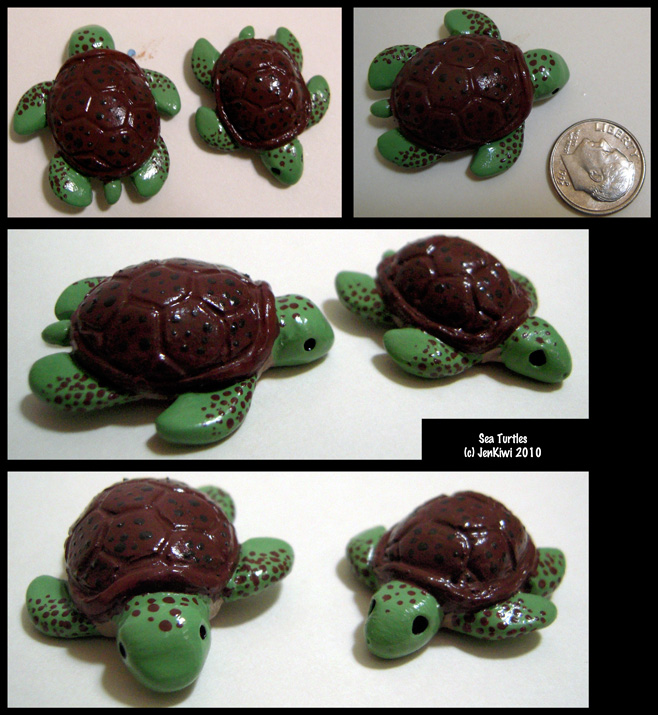 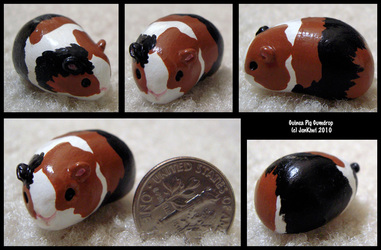 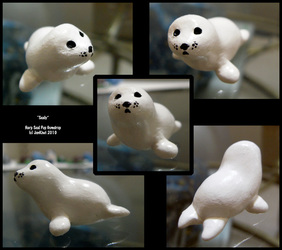 Here's something every pirate could use: a tiny pair of sea turtles. Perfect for roping and lashing to a raft whilst making your escape, should you ever become marooned on a desert isle.

What? I have it on good authority that a well-known pirate captain once used this very method to hie himself back to civilized parts. ...Once the rum was gone, of course.

Prerequisite explanation: Shortly before beginning construction of 2010's Gumdrop Army, I went to the Baltimore Aquarium. While there, I saw many wonderful aquatic critters, and decided to chibify them. This resulted in a fair number of technically-too-detailed-to-be-called-gumdrops figurines. But I love them anyways, because they let me play around more than my usual gumdrop forms. :D