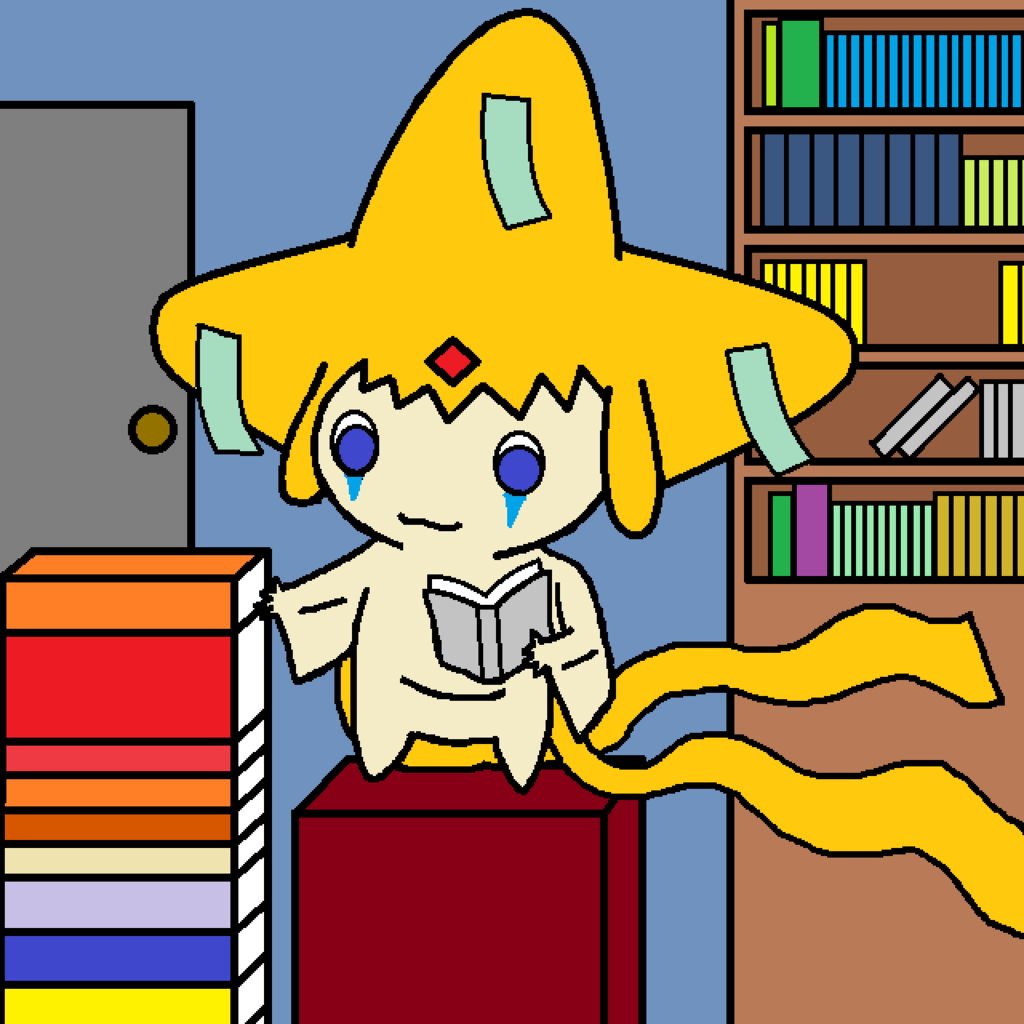 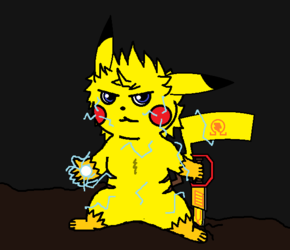 This Jirachi breaks away from the reclusive behavior most pokemon like him partake in, instead serving as a beacon of knowledge for the younger generation. Though once a great warrior, he is now living as the head of the library.

He also, unbeknownst to everyone else, is the sole mentor of Jett and Velock, and has taught them everything they know now. Being well aware of what the bros are, he often warns them not to show off their powers in public, since the common pokemon has a strong fear, and thus hatred for any pokemon belonging to a super-clan.

Kanjiro is also known for his lecherous tendencies.