Attack of the Lil Bulbs by JDE-Ringtail 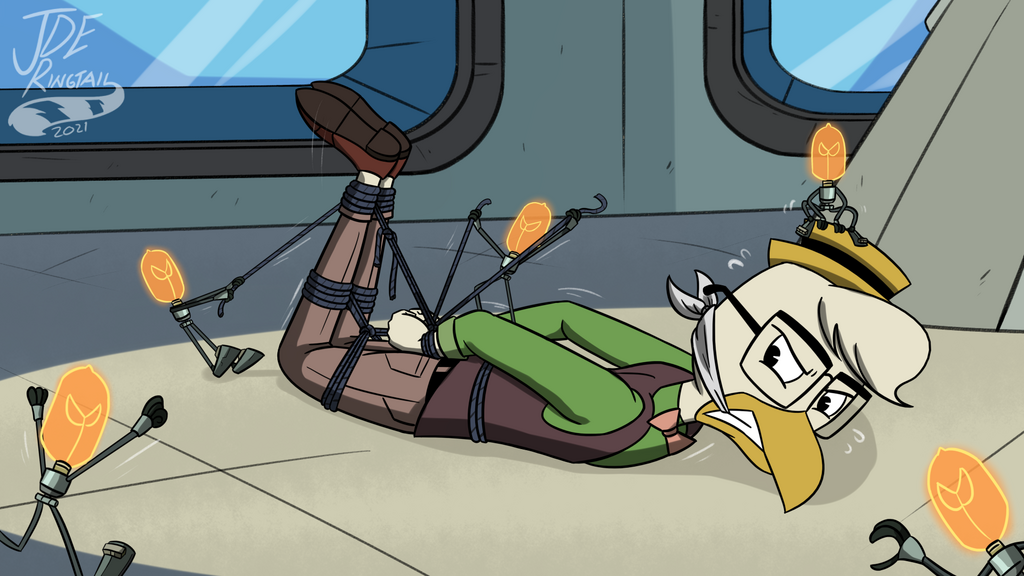 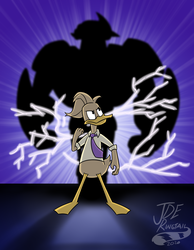 Attack of the Lil Bulbs

I chose Gyro this time, mainly because he's most likely to end up in a situation like this one day.

So yeah, looks like a bunch of Lil Bulbs went evil and are rebelling against their creator. Malfunction? Probably. Then again, Gyro's inventions mostly end up evil.