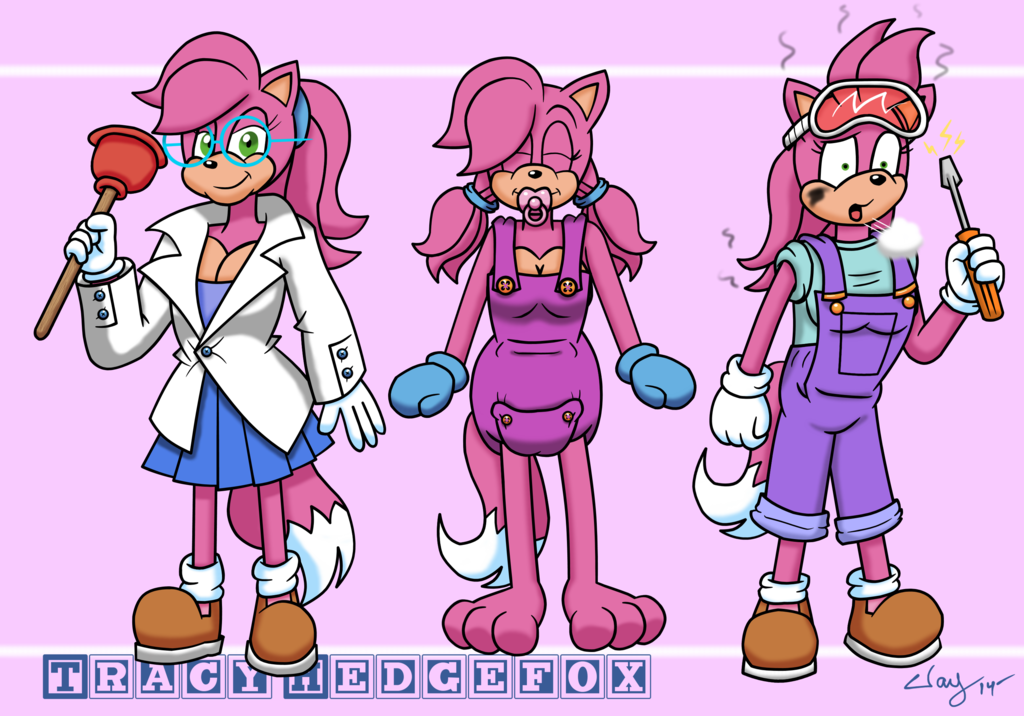 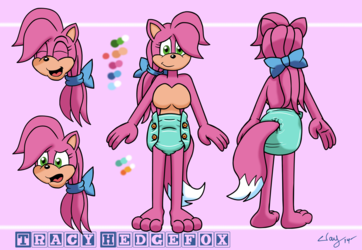 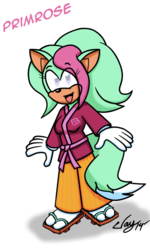 Other half of the Tracy refs, this time including three of the outfits she's appeared in over time. ^_^