Replication Technique: The Herd! by JasontheSoulman 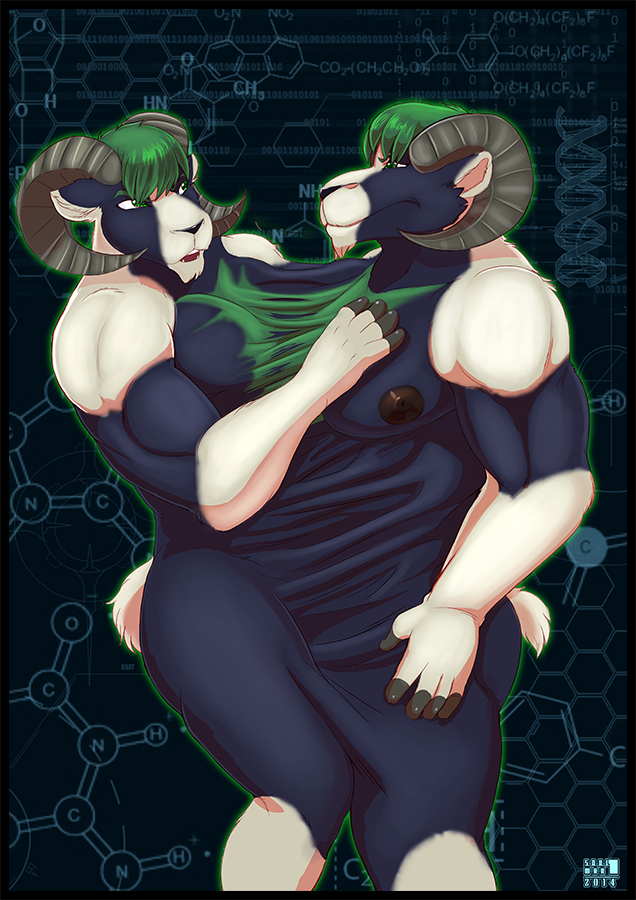 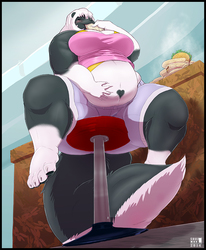 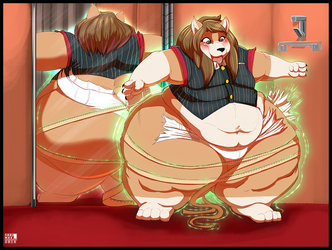 Now as said in my reference sheet, one of my abilities is organic replication. But i've given it a better code as known as "Herd," as would many mammals call as they rely on grouping with several of the same species.

Now a little more insight: My body's genetic structure responds to mental signals and can behave like a single cell or a single cellular organism. A cell can copy it's information, the DNA, as it separates. This process is a phase similar to Mitosis. Splitting. The same applies as I can copy my entire structure. But unlike cells, my clones can merge back together.

They are real, down to the very DNA and behave the same as one would. They share the exact same amount of free will as one Liam would, except they all respond to each other as one mental signal. Whatever infliction happens to one of me, the rest will feel the same infliction. That's why I don't attempt to fight myself for any means of dominance.

This ability was my first to discover and became fundamental to my ability to shapeshift. So far today, I've trained to produce a limit of 9.

There are several downsides to this ability as Science does have it's limits. For example, shape changing is limited to only one form, which occurs in the rest.

I'll let the rest of you think of anymore questions to ask.