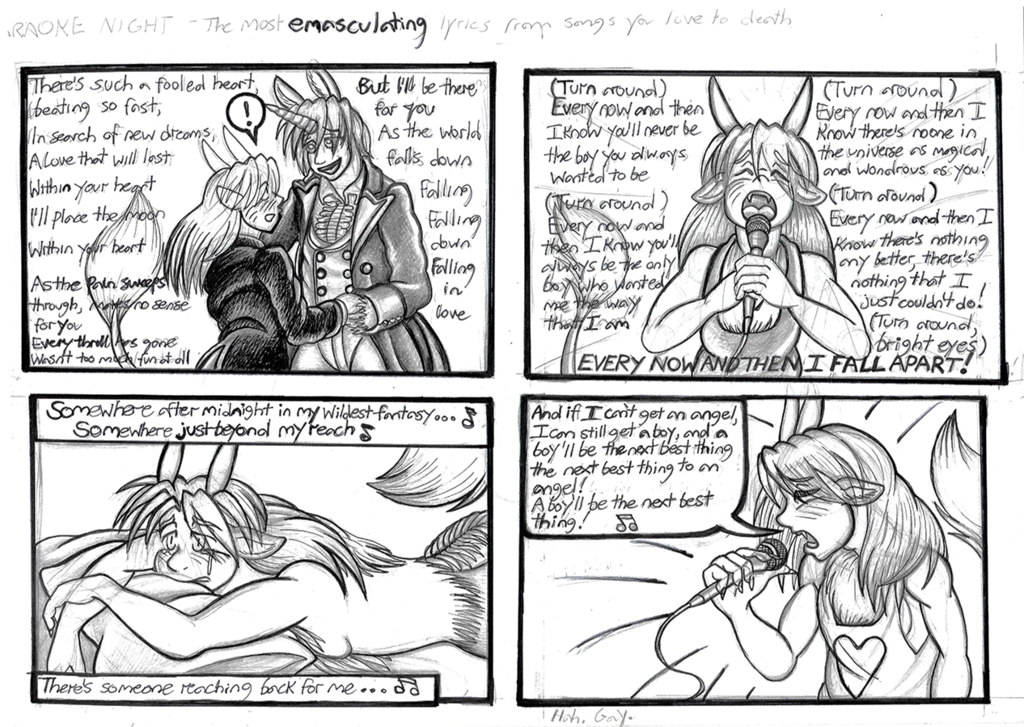 Folder:
The Dragon Who Flew Away Artwork « Older 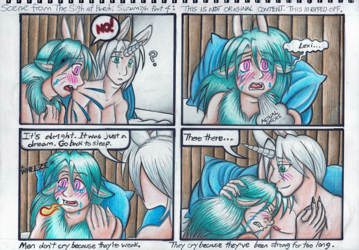 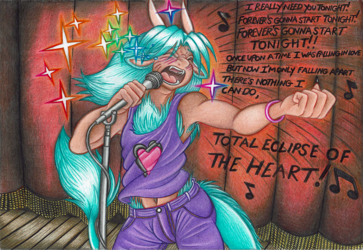 I'm not particularly happy with most of these. This is more of an artistic intersection than anything. These just are ideas for things I could take further at some point.

Do you ever listen to a song and go, "God, I wish I could say things like that"?

It's strangely satisfying to find the most EMASCULATING lyrics from 80s music that I love and get Cruise to sing it. Perhaps it suits his really needy romantic personality, I dunno. It's like in a videogame, like in Red Dead Redemption when you go and pick the silliest costume for Arthur and the biggest Hipster beard. Just go ham, why the hell not?!

Song lyrics are:
Top left: David Bowie - As The World Falls Down (From a scene in Labyrinth) (1986)
Top right: Bonnie Tyler - Total Eclipse of the Heart (From the Faster Than The Speed Of Night Album) (1983)
Bottom left: Bonnie Tyler - Holding Out For A Hero (From the Secret Dreams and Forbidden Fire Album) (1986)
Bottom right: Ellen Aim and the Attackers - Tonight Is What It Means To Be Young (From the film Streets of Fire) (1983)
I dunno if anyone can read my handwriting anyway though...