[oc] the alchemist by jakdacrowe 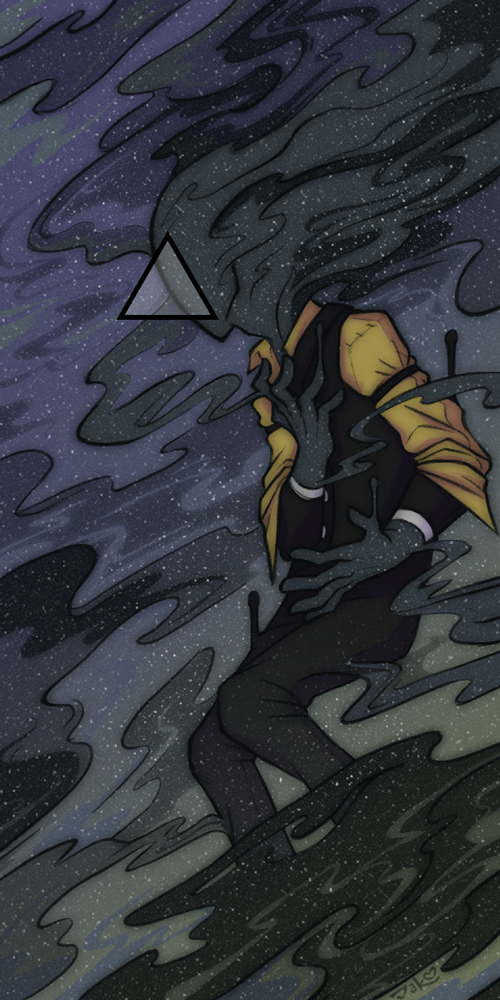 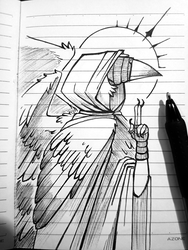 "There was once a story of a man who found living a mortal life tedious to his studies.
I heard he locked himself away, hiding from the world.
Rumors said they never found a body, but they found the scribbles of a mad man.

Personally, I think he tore himself apart and more."

This is Cecil Dextra!
An alchemist who quite literally "tore himself apart and became more" to escape mortality ruining their concentration in their studies.
At least they don't have to deal with trivial things like eating and sleeping anymore.

Art by Me.
Cecil Dextra belongs to Me.