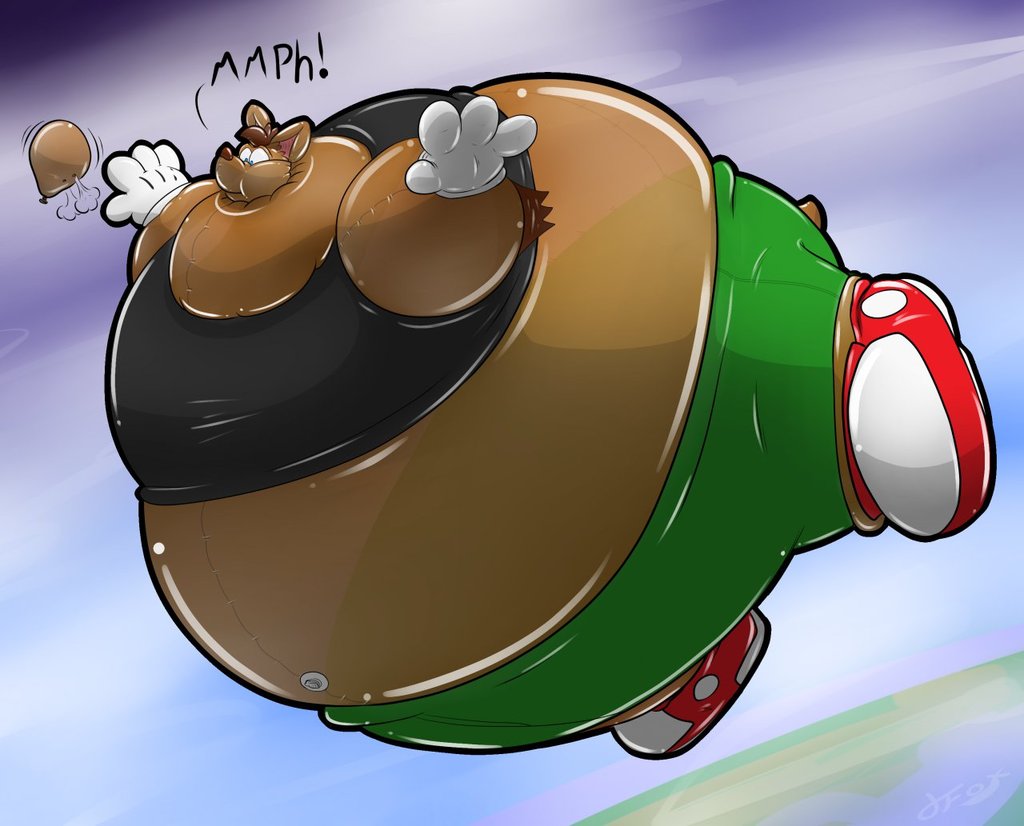 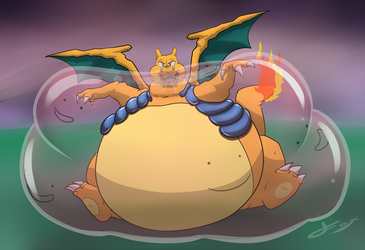 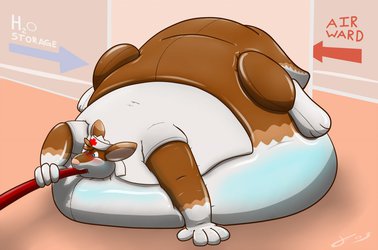 jasu with curiosity and fright

and continued to swell

higher and higher did jasu go

more and more concerned he was going to blow

wondering if this voodoo was one big booboo

but with some care he kept filling with air

and he sttarted wobbling with some despair

Jac with a smile on his face

watched Jasu float up with due grace

bite something with voodoo

And you will pay.

it was a long day of sightseeing as he went into the stratosphere. unfortunately because the balloon kept losing gas that was generated by the bite he did. it never burst. but kept him in that state until it was plugged. we were able to retrieve him 6 hours after locating him amongst low flying satellites.

a little present for   jasufox