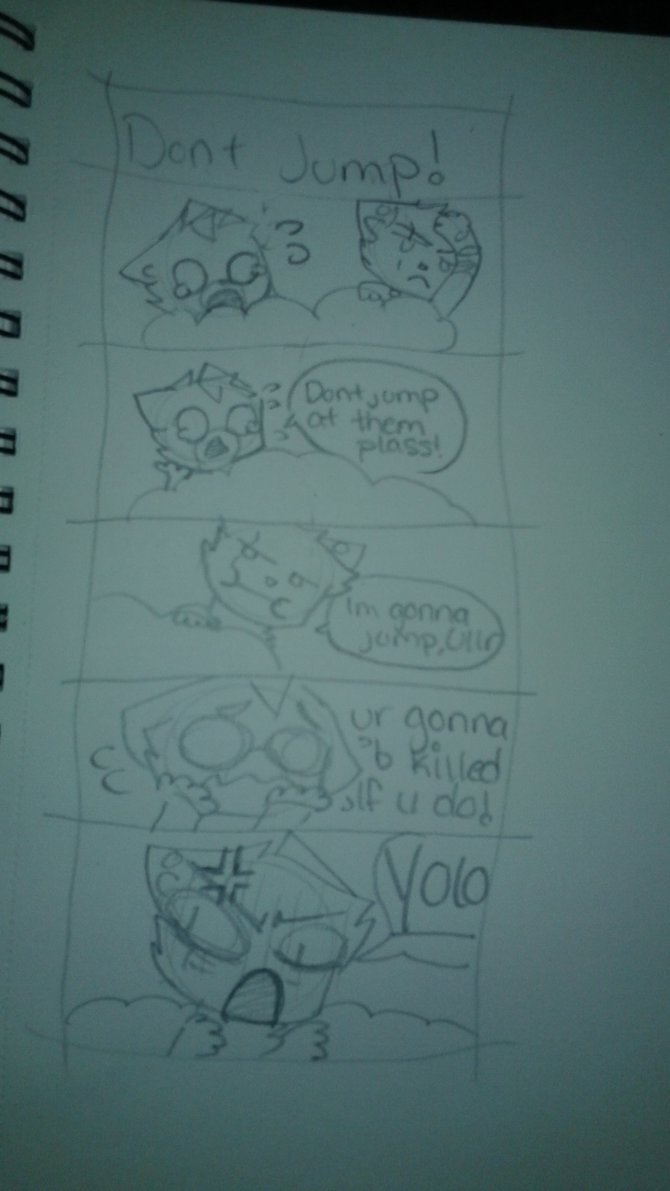 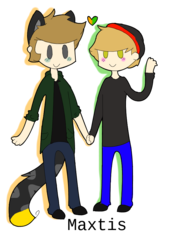 Curty: Ravenflight looked at him, then at her. The deputy was honestly confused as to what was going on. || Kiyo was a head and a half taller than Ravenflight, which was surprising. The tall, lean, leader looked at LIghtningclaw and smirked. "AH! Dead people dont have any right to complain!" 6:05 PM

Peeps: The dark tom jumped in front of his (former?) mate, hissing at Kiyo. "Why have you followed me all the way to here, beast?" he snapped, his stub tail lashing to and fro. "Did my blood not appease you?" he glanced momentarily at the cobweb covered wound on his shoulder. 6:08 PM

Curty: "History is cut throat when looking back at it So what if a few lives are lost in the process? However you surely must grasp this concept." Kiyo sneered at the tom. 6:10 PM

Peeps: His eyes narrowed and he let out a growl, primal and violent in sound. His tail lashed and his claws unsheathed as he prepared himself for another fight. "Leave." 6:12 PM

Curty: Kiyo stood up tall and proud, knowing he wouldn't do anything, "Wow you're stubborn. Boy, you'd be surprised at what I've witnessed throughout this day!" Kiyo announced loudly. She wanted to make it loud and clear she had arrived. She scanned the camp, nothing more than a group of cats and a smalish pile of prey. 6:13 PM

Peeps: He paused, glancing back at Ravenflight. Was this cat insane? What was her deal? He looked back at Kiyo, glaring. "If you don't leave or give a good reason as to why you're here within the next 20 seconds, I'll be forced to use my skill as a warrior on you." 6:19 PM

Peeps: He blinked, shocked. He stood up, taking another concerned look back at Ravenflight. "What? Why do you want to know about us?" 6:21 PM

Curty: "Our clans are so different from eachother, It'd be a wonderful learning experience. Plus, the titans are coming. Might as well save you all."